MESA, Ariz. - A Valley mother fought off a carjacker while defending her young children, and it all happened in Mesa, as the family waited for the school bus.

On Thursday, a witness who helped the victim spoke exclusively with FOX 10's Justin Lum.

According to police, the mother put her hand in the door jam of her car. At that point, two kids were inside, and the ignition was on.

As the suspect tried to drive away, Alexzandria Cano said her grandfather stepped up. 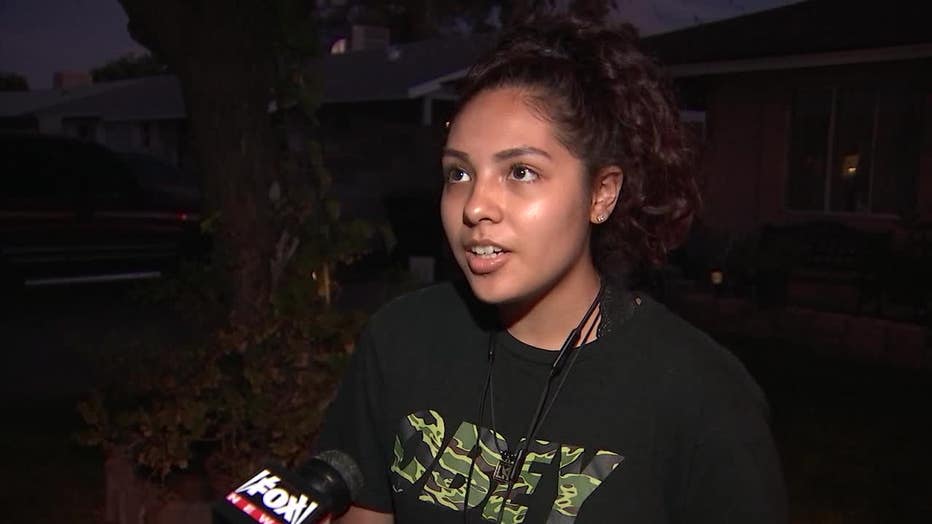 "He was just hitting her, and he looked like he was pulling her hair, and she just tried to stay inside the doorway so he wouldn't take her car," said Cano.

Cano, who works at Family Care Vet, said she first witnessed the attempted carjacking as she arrived at work on the morning on November 1. The suspect has been identified by Mesa Police as 59-year-old John Merrell.

Merrell is accused of pulling a woman out of her car as her kids watched from inside it. Cano said she ran in for help.

"I come in and I tell the receptionist to call 911, because my grandfather was in trouble and I was worried about him," said Cano. She said her 64-year-old grandfather tried to stop the suspect.

"She looked really terrified," said Cano. "She seemed more worried about her kids than her car. Mother's instinct I guess."

Police officials said Merrell slammed the door on the woman's hand multiple times, even ripping out the armrest to hit her on the head repeatedly. The woman, however, held on. Two more witnesses later stepped up.

"My grandfather was just telling them, yelling at them like 'come on! Help me restrain this man'," said Cano. She said she is proud that her grandfather, who is a Marine, helped without hesitation.

"Knowing him, it's something he would do since his Marine instincts are still in him," said Cano.

As for Merrell, his next court appearance is set for November 12. A bond for Merrell has been set at $25,000. 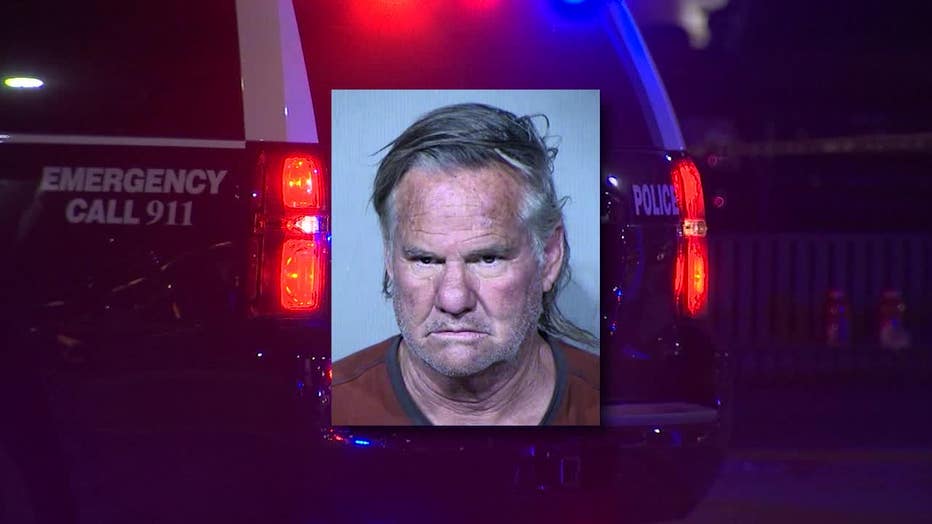