LOS ANGELES - Can you drive a stick shift? Once, learning to drive a manual transmission was a rite of passage. Now, it's a dying art.

According to U.S. News and World Report, only 18 percent of American drivers know how to operate a stick shift, and only five percent of cars sold in the U.S. come with a manual transmission. It's been a long and slow decline. We were at "peak" stick shift in the 1980s when about 35% of vehicles in the U.S. were produced with manual transmissions.

They were once the winner when it came to cost, fuel economy, and durability, but advances in cars with automatic transmission have left those benefits in the dust.

Is there any chance of saving the stick? Car enthusiasts will tell you there's still no comparison -- you use all four limbs to operate the vehicle and control every gear change, which makes for a more thrilling and powerful trip.

Car and Driver magazine even started the hashtag "Save the Manual" but it hasn't really caught on, probably because today's drivers are more likely to tweet something like hashtag "Driverless Car." We need our hands free to text and Snapchat.

Owning a car that most of the population can't drive is its own anti-theft system -- but no one wants to steal a typewriter or a landline telephone, either. 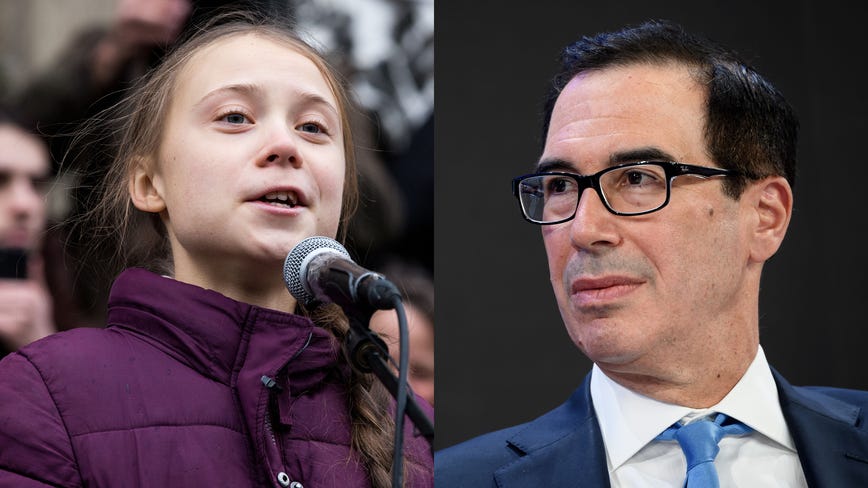 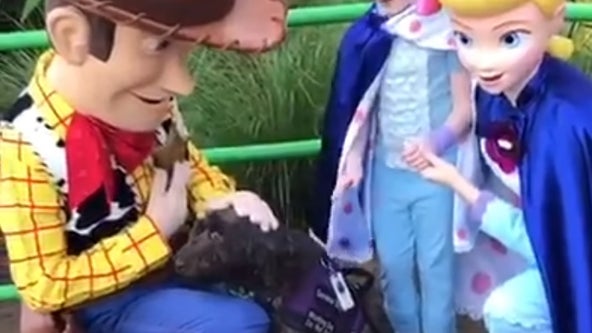 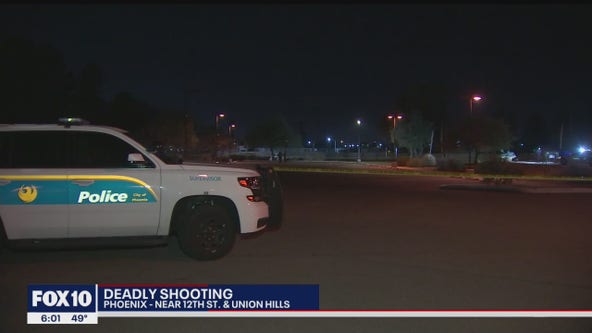 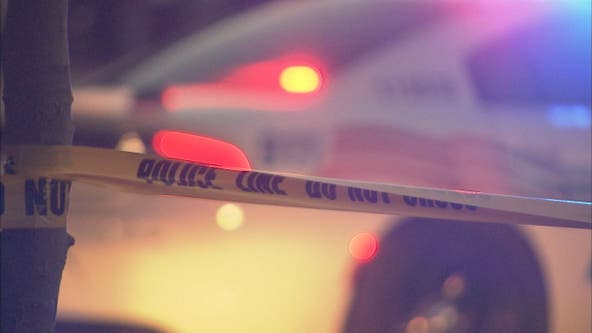