PHOENIX (AP) - Democratic leaders of the Arizona Legislature say two of five independents chosen by a judicial panel as potential chairs of a commission that will redraw political district boundaries next year are not legally eligible for the post.

A lawsuit filed Oct. 23 by House Minority Leader Charlene Fernandez and Senate Minority Leader David Bradley alleges the state Commission on Appellate Court Appointments failed to do its duty under the state constitution to properly vet the candidates.

They want the nominees replaced with qualified people.

The lawsuit alleges that utility company executive and attorney Thomas Loquvam isn’t qualified because he is registered as a lobbyist. Under the constitutional amendment that created the Arizona Independent Redistricting Commission in 2000, lobbyists can’t serve on the commission.

They also are challenging nominee Robert Wilson, a Flagstaff gun store owner who is registered as an independent but has held rallies for President Donald Trump and other Republicans. They say that shows he is not truly an independent as the constitution requires.

The redistricting commission was created to limit political influence by taking the job of redrawing congressional and legislative district maps from the Legislature. The process that follows each U.S. Census is politically important because where districts’ lines are drawn can influence what voices are heard and how loudly in the political debate, partly by limiting how many legislative and U.S. House seats each party can realistically win.

The commission is designed to have five members — two Democrats, two Republicans and an independent, who serves as chair. The state Commission on Appellate Court Appointments, led by Supreme Court Chief Justice Robert Brutinel, vets the candidates and presents a list of 10 Democrats and 10 Republicans to leaders of the House and Senate.

The four leaders then choose one member each from the list, and those four commissioners pick the chair from another list of five qualified candidates the judicial screening panel provides.

The chair often serves as a tiebreaker and Bradley said the judicial screening panel was packed with nominees by Republican Gov. Doug Ducey “in a blatant power grab from Republicans who know that the political tide is turning in Arizona.

“The importance of who serves on this Commission cannot be overstated,” because the maps last for a decade, Bradley said in a statement. “Arizona is a diverse state and the members of this Commission need to accurately represent the multitude of people living in our state.”

Ducey spokesman Patrick Ptak said in a statement that the governor has followed the law in making appointments to the judicial nominating panel, which has members from both parties and independents.

“Sen. Bradley’s statement is false and the IRC process is functioning as it should — he’s simply trying to sow doubt and discord to tilt the outcome in favor of his own party,” Ptak said.

Senate President Karen Fann, a Republican, said Friday that the lawsuit is not a surprise.

“We pretty well suspected they were going to sue over something, if not everything,” she said.

She was not sure whether the suit’s challenge of Loquvam for being a lobbyist made sense, but she said Wilson seems to meet the requirements since he’s not registered with a political party, despite holding Trump rallies.

“That does not disqualify him,” she said. “I’m not an attorney, but if he met all of the criteria then he is qualified.”

She noted a fight that embroiled the last commission over the independent who served as chair, Colleen Mathis.

“Ten years ago Colleen Mathis met all the criteria as well, only to find out later she was definitely left-leaning – and nobody said a peep about that one,” Fann said.

While Republicans generally liked the district maps drawn after the 2000 Census, those drawn following the 2010 Census were regarded as more favorable to Democrats, prompting strong criticism from Republicans.

Then-Gov. Jan Brewer, a Republican, tried to oust Mathis after she sided with the panel’s Democratic members on several key votes, but the Arizona Supreme Court rejected Brewer’s move.

Republican House Speaker Rusty Bowers on Thursday made his choice for the commission, picking David Mehl of Pima County to serve as one of two Republicans on the panel.

Bowers’ pick sets up a series of choices by the other leaders of the House and Senate, which must come a week apart. Fernandez picks next, followed by Sens. Fann and Bradley. 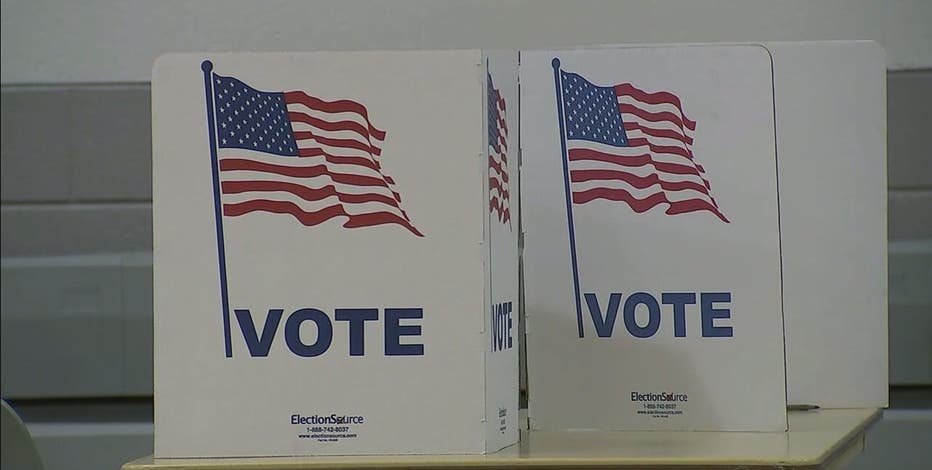 Democrats opposed the measure and argued the change would greatly affect the ability of tribes and minority communities to elect representatives of their choice.