ALBUQUERQUE, N.M. - An Arizona man has been sentenced to 18 months in prison for sending letters threatening to kill police officers in New Mexico but he's already served that time behind bars while his case was pending.

A federal judge in Albuquerque sentenced 52-year-old Brian Clayton Charles of Tucson on Friday on five counts of mailing threatening communication while granting him credit for 18 months in custody.

Charles threatened in the letters to “cause the city residents to kill the officers and pile their bodies in mass graves in a cemetery, the office said. 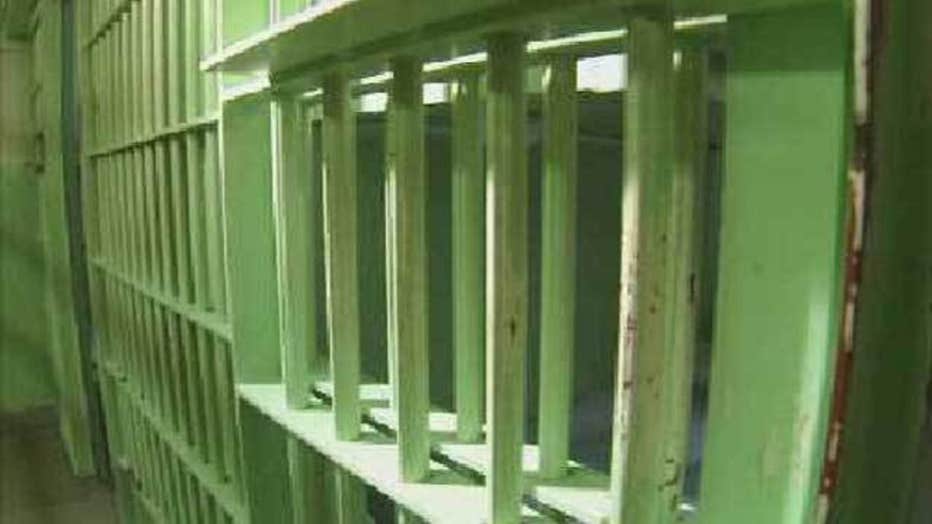