Tucson Police say a man has been arrested in connection with a vandalism incident involving swastika and anti-Semitic slurs at a synagogue in the city early June.

TUCSON, Ariz. - Officials with the Tucson Police Department say they have arrested a man in connection with a vandalism incident at a synagogue in the Southern Arizona city.

According to a statement released by police officials on June 24, police arrested 30-year-old Nathan Beaver during the afternoon hours. He has since been booked into the Pima County Jail.

Investigators say officers were called to the Chabad on River Synagogue near Fort Lowell Road and Alvernon Way, on the morning of June 7.

"Upon arrival, officers located graffiti on the building in the form of a swastika and anti-Semitic slur," read a portion of the statement.

Beaver was eventually identified as the suspect following an investigation, police officials say. 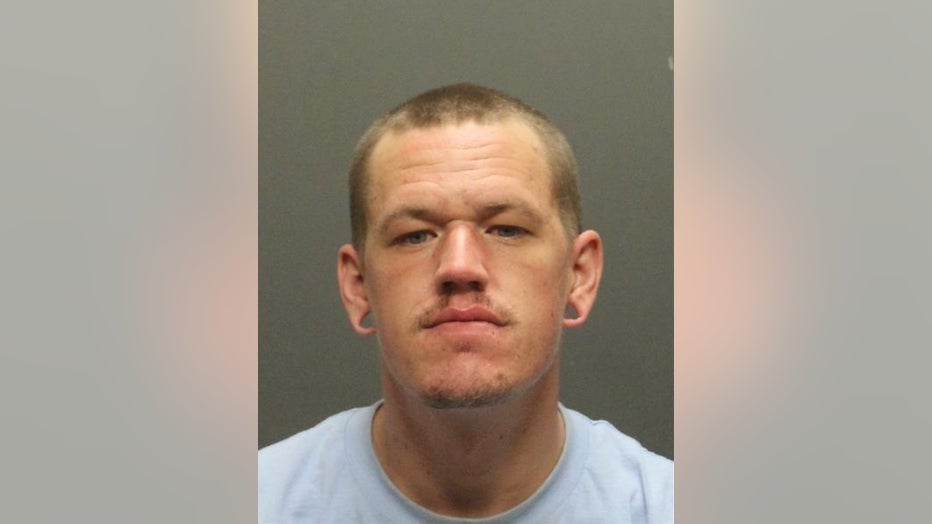 Detectives say the crash happened around 3 a.m. on June 19 when Viktorija Defrees hit by an SUV near Buckeye Road, west of 103rd Avenue.

McCain, the widow of Arizona Sen. John McCain, broke with Republicans and endorsed Biden for president, making her a key surrogate for the Democrat after Donald Trump spent years criticizing her husband.

According to the Arizona Department of Public Safety, the crash happened just after 2 a.m. on June 24 along the southbound lanes of I-17 south of the Stack Interchange.