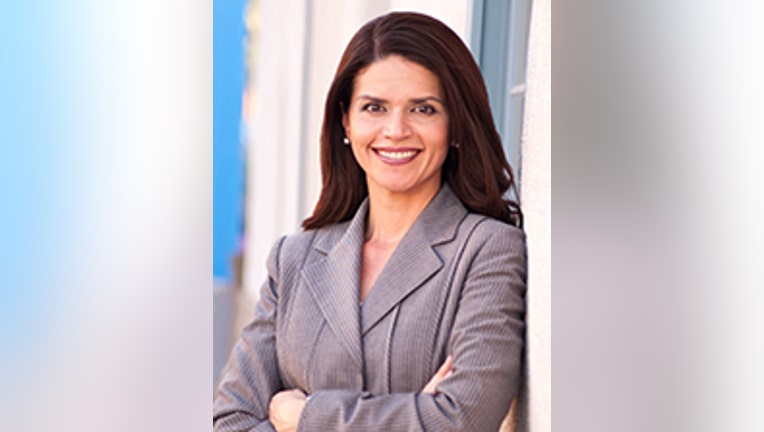 TUCSON, Ariz. - Tucson's first Latina mayor has been sworn in.

Regina Romero was sworn in during a ceremony Monday morning, along with two new city council members.

Romero, who previously served on the council, is the first woman to lead the city of roughly 600,000.

She thanked her family and supporters during a speech Monday, adding that her door is open to "everyone and anyone who shares the goal of lifting our city to the next level of progress and prosperity."

Romero, the daughter of immigrant farmworkers, was joined by her two children, husband and mother on stage.

Also sworn in were Lane Santa Cruz, who was elected to Romero's old city council seat, and Nikki Lee. City councilman Paul Cunningham was sworn in for another term. All are Democrats.