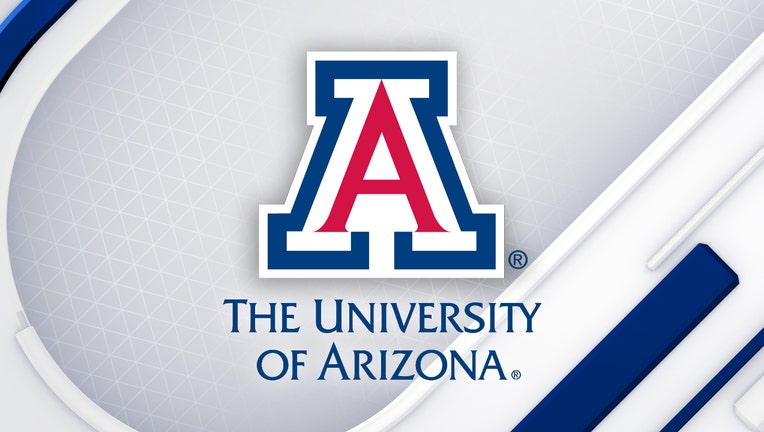 TUCSON, Ariz. - A University of Arizona professor has settled a $20 million gender discrimination lawsuit against the Arizona Board of Regents.

The board would pay $100,000 to associate professor of chemistry and biochemistry Katrina Miranda, the Arizona Daily Star reports.

The federal lawsuit was filed in December 2018 on behalf of Miranda and all-female faculty members in the College of Science who have worked at the Tucson-based university for at least three years, officials said.

Miranda experienced gender discrimination that resulted in lesser pay than her male counterparts since begin her job in 2002, she said.

The lawsuit claims the university underpays its female faculty by tens of thousands of dollars each year and denied them equal access to work resources.

Miranda would continue in her role at the university, a joint statement said.

The settlement comes five months after the state board settled a separate $190,000 gender discrimination lawsuit filed by three former University of Arizona deans, the newspaper reported.