PHOENIX - The latest discovery of more bodies near Rocky Point is causing some tourists to feel uneasy about visiting the resort town.

The Sun and the Sand of Puerto Penasco, also known as Rocky Point, are calling to many Arizonans, but lately, would-be renters are canceling plans.

More bodies were discovered last week in a mass grave east of the resort town bringing the total number to 52 bodies found.

"Well because of recent events there have been some cancelations, I've experienced two myself," said Adlam.

Ted Adlam owns five condos at Las Palomas, one of the largest resorts in Rocky Point. He rents them out and goes often to stay there. He believes Rocky Point is totally safe, and they're hearing this is bad guys killing bad guys.

FOX 10 heard something similar from Judy Smith, who is renting a condo with her family over Thanksgiving. She says it's likely the people in the graves were criminals.

"I would imagine those were people who went down there to do things that weren't within the laws, so as long as we're obeying the laws, I think we're fine," said Judy Smith, who plans to vacation in Rocky Point.

Thanksgiving will be a very busy weekend for Rocky Point. 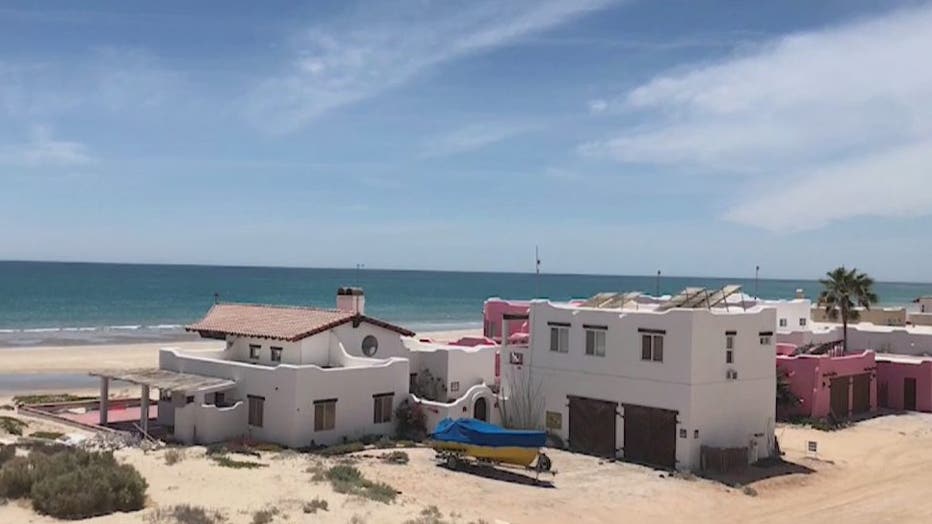 Smith says while tragic, she doesn't think the discovery of bodies poses a threat to tourists in the area.

"I mean it's sad and disturbing but I don't think that's about us, I think that the economy needs the tourism and if you're obeying the laws, they want us don't here," said Smith.