With a winter storm hitting parts of the U.S., many visitors and residents are thankful for the warmer weather in Arizona.

PHOENIX - With a winter storm hitting parts of the U.S., many visitors and residents are thankful for the warmer weather in Arizona.

A winter storm is packing a punch in Chicago and other parts of the Midwest. With more than three inches of snow on the ground, nearly 900 flights were canceled at Chicago's O'Hare International Airport, and the already unusually low temperatures are expected to drop even more.

Meanwhile, it's in the mid-80s across the Valley, perfect weather for relaxing by the pool at the Phoenician. 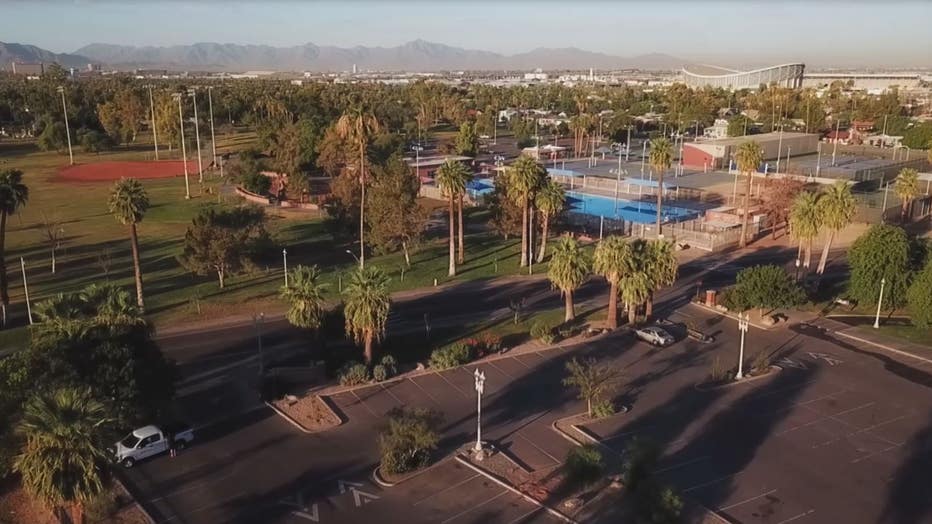 "To escape the cold, but there's a lot of Chicago people out here I've noticed probably doing the same thing," said Ryan Spicer, who's family is visiting from Chicago.

"My mom is sending us pictures of the snow pile in front of the house," said Jack Spicer, visiting from Chicago. 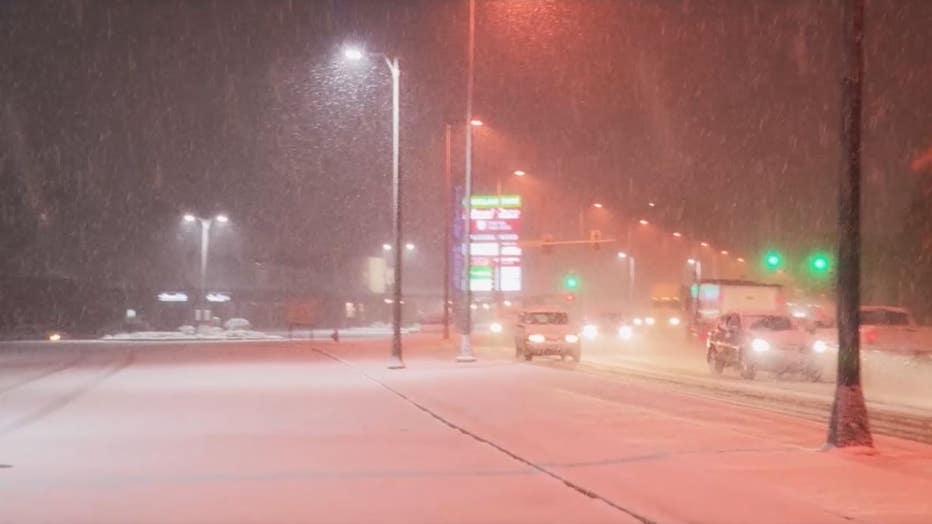 "She is not happy with us that we're here without her," said Andy Spicer, visiting from Chicago.

"She was just here and I had to stay home last time so it's my time to shine out here in the sun I feel like," said Grant Spicer, visiting from Chicago.

The Spicer's say they'll sit poolside, soaking up the warm sun while they can.

"We leave today unless the snow keeps us from leaving, which I'm praying for," said Jack.

"We're hoping that our flight gets canceled tonight," said Andy.