Valley teacher arrested, accused of having a sexual relationship with a minor

PHOENIX - A Phoenix teacher is accused of having a sexual relationship with a minor.

36-year-old David Beck is accused of two counts of sexual conduct with a minor after a 22-year-old woman disclosed that her relationship with a Fowler Elementary School teacher began when she was 16-years-old.

Court documents indicate Beck admitted to the relationship in a recorded conversation, and that he instructed her to say if she was ever asked about it, she was to say that their sexual encounters began when she was 20. 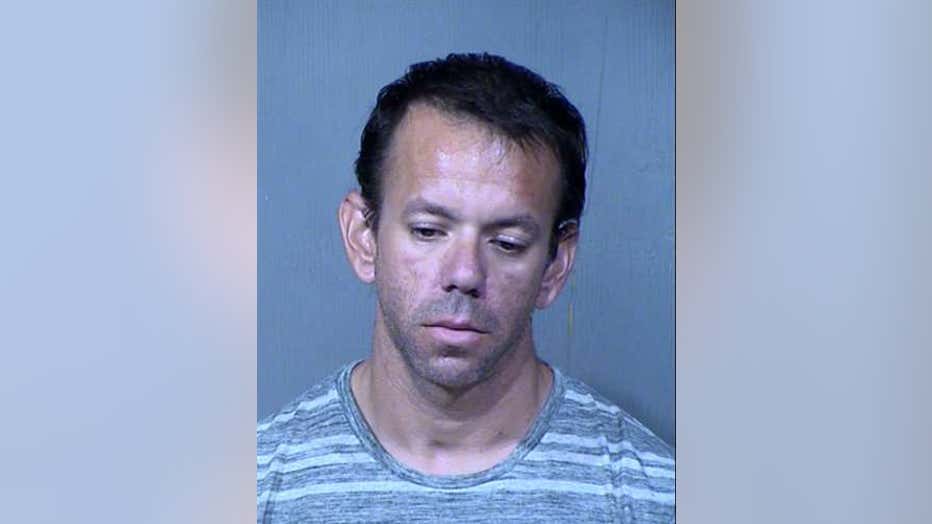 The school district would not answer questions but released a statement announcing Beck was placed on leave once they learned he was under investigation by Phoenix Police.

Fowler Elementary School District received communication from a Phoenix police detective on November 21, 2019, that David Beck was under investigation by that police department. The District placed him on administrative leave on that date. He has not returned to our campuses. The District administration has continued to co-operate with the authorities regarding this matter. The District does not have any information that any district student was involved in the allegations that have led to his arrest.

Beck shared his concerns over a $50,000 bond that was set in the case, and he told the court in his initial appearance that, combined with the lack of work, he's concerned for his family.

Beck says he's been a teacher at Fowler for three years.