Woman, 87, goes missing in Arizona while traveling from Nevada to Texas

Nevada woman goes missing in Arizona after stopping for gas while on the way to Texas, Goodyear Police said on Feb. 7.

GOODYEAR, Ariz. - An 87-year-old woman has been found in Flagstaff after she went missing during a road trip from Nevada to Texas with her husband, the police department said.

As of Feb. 7, Lorene Hawkes went missing around 3:15 p.m. from the area of Dysart and McDowell roads. She reportedly was in Goodyear to stop for gad.

She was traveling in a white Nissan Murano SUV. Hawkes didn't have a fully charged cell phone and wasn't familiar with the area, police said. 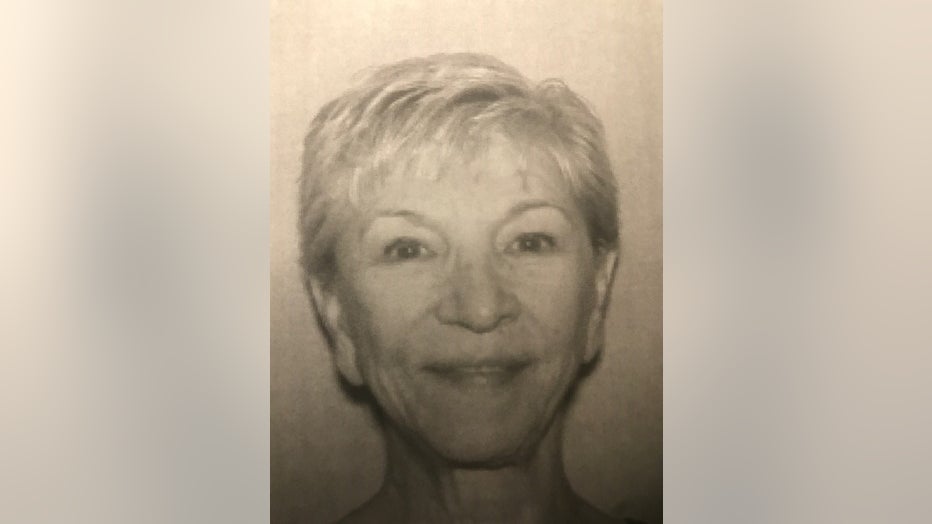 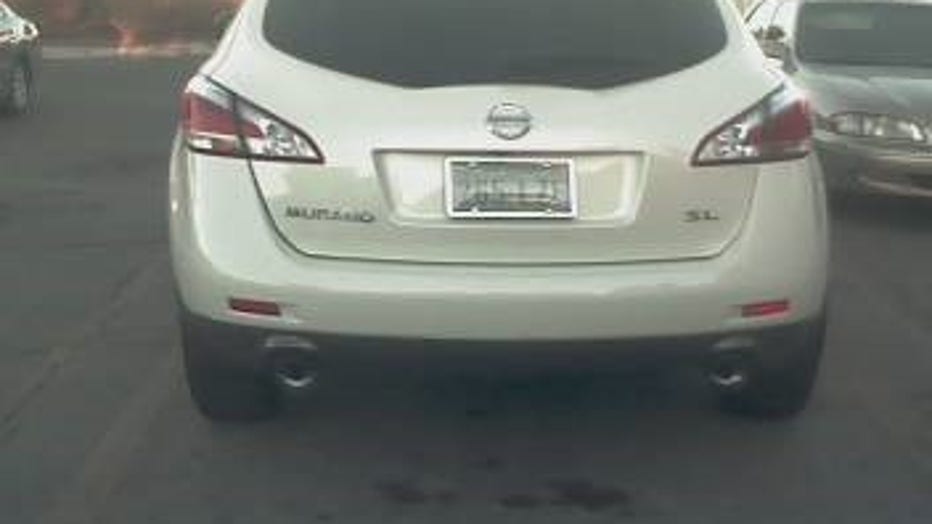