GROVE CITY, Ohio - An Ohio woman accused of sexually abusing multiple children under 5 years old at a day care was sentenced to 30 days in jail on Monday.

Kimberly Hignite, 52, pleaded guilty to 14 counts of misdemeanor child endangerment, the Columbus Dispatch reported. She was accused of abusing children at the non-registered day care she ran in her former home in Grover City, Ohio.

Last June, she was indicted on five counts of gross sexual imposition and 17 counts of child endangerment for allegedly engaging in sexual misconduct with the children between 2011 and 2018, the report said. 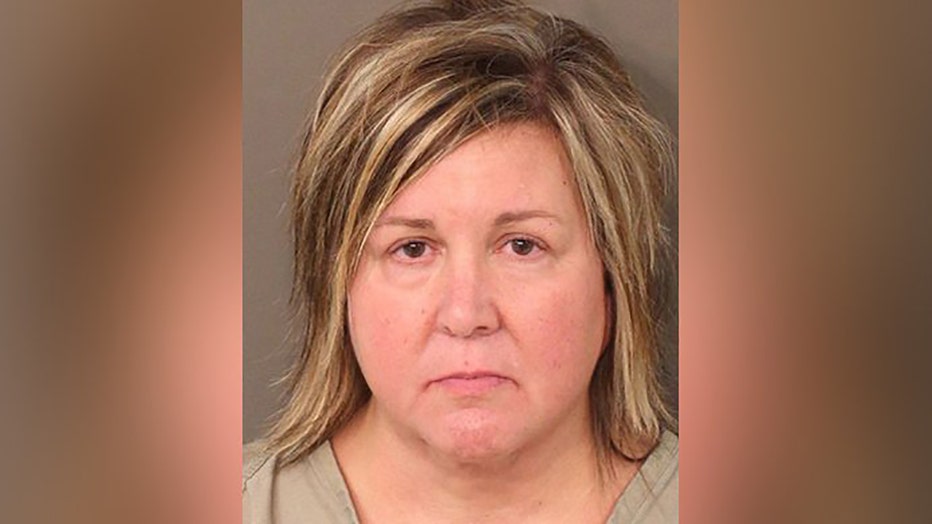 Last May, detectives searched her home and found 23 children, the Dispatch reported. The children ranged from 7 months to 5 years old.

"This woman had 23 children in her home daycare and had on ongoing sexually abusive relationship with several of the children," Franklin County Prosecutor Ron O'Brien told Fox 28 Columbus last July.

"It's not touching somebody on the shoulder, touching them in an inappropriate place that is of a sexual nature. Hignite had touched them in their private areas and had two of the kids touch each other in private areas," O'Brien said.

Parents told the Dispatch stories of the abuse -- the children were strapped to car seats, deprived of food and water and forced to take sleep medication. Two children also reported Hignite sexually abused them.

Hignite will be held at the Richland County Jail near her home in the village of Plymouth. She was previously booked in the Franklin County Jail.