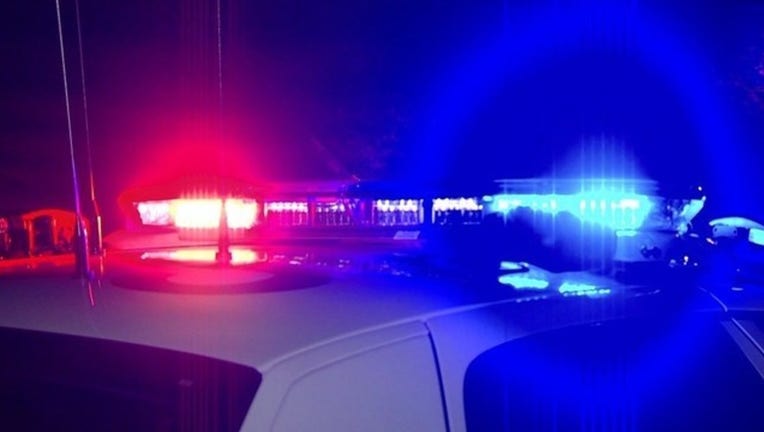 ROSEDALE, Md. - A Maryland woman was arrested for drunken driving twice on the same day, according to authorities.

Maryland State Police said a trooper first pulled over 33-year-old Stephanie Ringgold in her Dodge Charger just past midnight Saturday on Pulaski Highway (Route 40) at Berk Avenue in Rosedale. Officials said the Baltimore City woman was seen speeding and using the shoulder to pass a vehicle.

During the traffic stop, the trooper saw signs that Ringgold was impaired. There was also a 4-year-old child, a 6-month-old child and another adult passenger in the vehicle, police said.

Ringgold was arrested and taken to the Baltimore County Police Department's Essex Precinct where she was processed and released to a sober driver, according to police.

However, less than 20 minutes later, the same trooper on patrol saw Ringgold come back to her car and drive away after she was told she was not allowed to drive for another 12 hours. Police said the trooper ended up pulling over Ringgold again and arresting her for a second time.

She was transported back to the police station where she was processed and released again to a sober driver.