That's because lawmakers delayed last year on a routine vote to make the state and federal tax codes work together. And they're no closer to resolving a fierce disagreement at the heart of the wonky debate - whether the state should be allowed to earn more money because Congress overhauled the federal tax code.

Republican Gov. Doug Ducey says it should. He wants to save the money for a reserve fund. But some in the GOP-controlled Legislature believe the money should be returned to taxpayers in some form.

Key lawmakers are scheduled to discuss the issue Monday, when House and Senate committees will consider two measures attempting to offset higher revenue with tax cuts.

The issue stems from the federal tax overhaul approved by the GOP Congress and President Donald Trump in late 2017, which capped some tax deductions including those for mortgage interest and state and local taxes. That has the effect of raising taxable income for some people.

The issue isn't limited to Arizona; lawmakers in other states including Virginia and Kansas are wrestling with similar dilemmas.

Arizona uses the federal definition of income as the starting point for state taxes. To make filing simple, lawmakers routinely conform the state's income calculation to the federal one.

But conforming this year would result in a higher tax bill for some and a windfall for the state, pegged by various estimates between $30 million and more than $200 million in the first year.

The Republican chairmen of the House and Senate tax committees have introduced two proposals to conform with an offsetting tax cut. One proposal would reduce state tax rates by 0.11 percent across the board, the rate they estimate would prevent a windfall. The other would partially conform, leaving out the federal changes that contribute most to the increase in state revenue.

Both measures would apply only to the 2018 tax year, settling the uncertainty during this filing season but deferring long-term decisions for later in the legislative session.

Mesnard said passing the across-the-board rate cut would be the simplest way to proceed at an estimated cost of $150 million in forgone revenue. But some of his Republican colleagues may prefer Ducey's approach.

The governor has proposed directing the windfall to the state's rainy day fund for use during the next recession, noting the state's reserves are too shallow and would quickly be depleted if the economy turns sour.

Key Democrats find themselves in the unusual position of alignment with the Republican governor, urging the state to keep at least a portion of the windfall to improve its balance sheet by putting it in the rainy day fund or paying down a nearly decade-old debt to schools.

"I think it's important for taxpayers and our constituents to have clarity," said Sen. Sean Bowie of Ahwatukee, the top Democrat on the Finance Committee. "So we have to figure out a way to do that that everyone can be on board with."

Complicating the effort to ensure the state doesn't get a windfall is the fact that nobody knows how big a windfall it would be.

Ducey's administration instructed tax preparers, including the designers of tax preparation websites, to assume Arizona conforms. If Ducey and the Legislature don't conform, or conform only in part, people who file their taxes early may have to file an amended return. 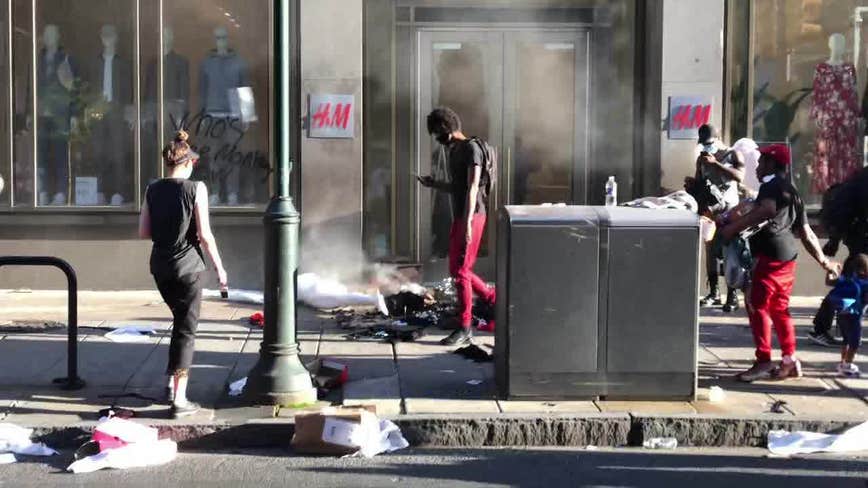 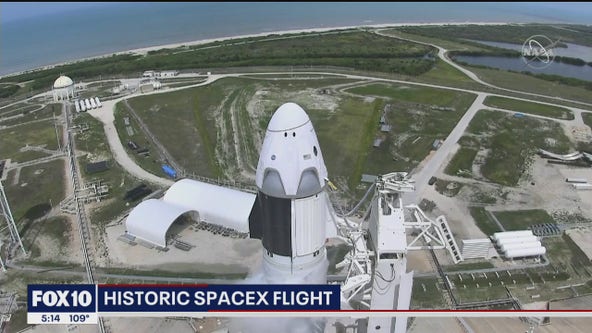