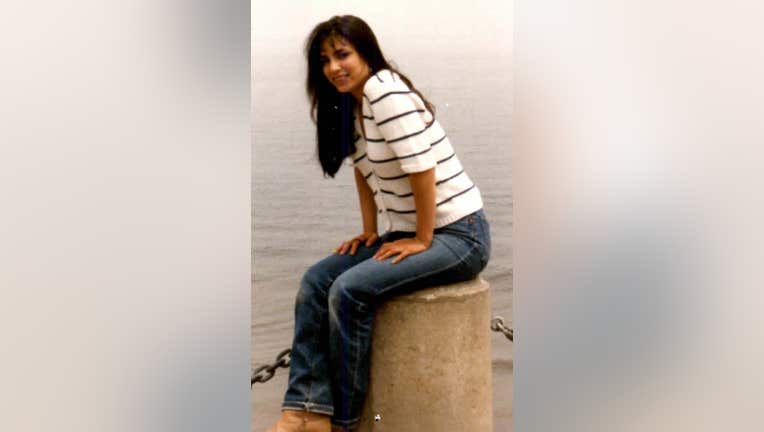 YAVAPAI COUNTY, Ariz. - Over three decades after a woman was found murdered west of Prescott, officials with the Yavapai County Sheriff's Office are still investigating the case.

According to a statement released Tuesday, officials say they are offering a $10,000 cash reward for information that leads to an arrest in the 1987 murder of Cathy Sposito.

Sposito, officials say, was murdered on June 13, 1987 while hiking on the Thumb Butte Trail. At around 7:00 a.m. that day, Sposito rode her mountain bike to the trailhead and began hiking up the path before she was murdered by one or more suspects a short time afterwards.

Other hikers, according to investigators, heard Sposito's screams for help, but no one could reach her in time.

Anyone with information should submit an anonymous tip by calling Yavapai Silent Witness at 800-932-3232, or submit a tip at yavapaisw.com.