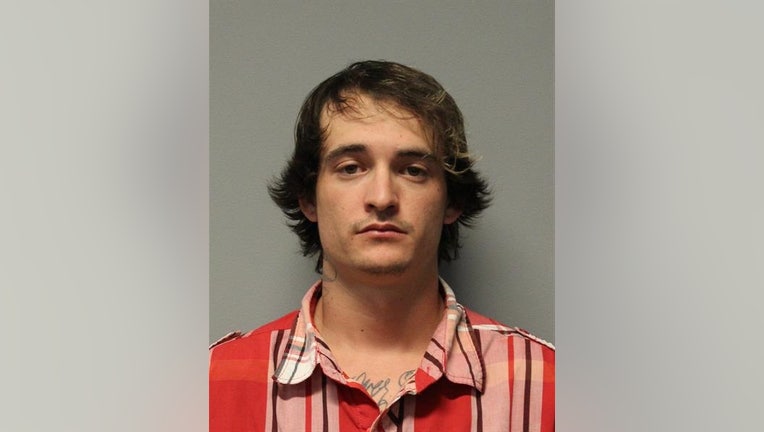 YAVAPAI COUNTY - The Yavapai County Sheriff's Office is looking for a man who they say stole a car with two young kids inside while intoxicated and crashed before taking off.

Deputies responded to the 4300 block of E. Shade Road in Rimrock for reports of an intoxicated person.

Deputies learned that 23-year-old Dylon Horne stole the victim's car with their 3-year-old and 4-month-old children inside. Horne then drove off at a high rate of speed and the victim attempted to follow him.

In the area of Bice Road, Horne collided with another vehicle and continued to drive off, according to YCSO. He then left the car near Kimberly's Way leaving the children inside alone in the cold weather. He also took the victim's credit card and cell phone.

Deputies were able to find the vehicle and the children quickly and returned them to their mother unharmed.

YCSO is offering a $500 reward for information leading to Horne's arrest.

He's described as a white male, 5-feet, 10-inches tall, weighing 167-pounds with brown hair and hazel eyes. He has multiple tattoos including some on his face. 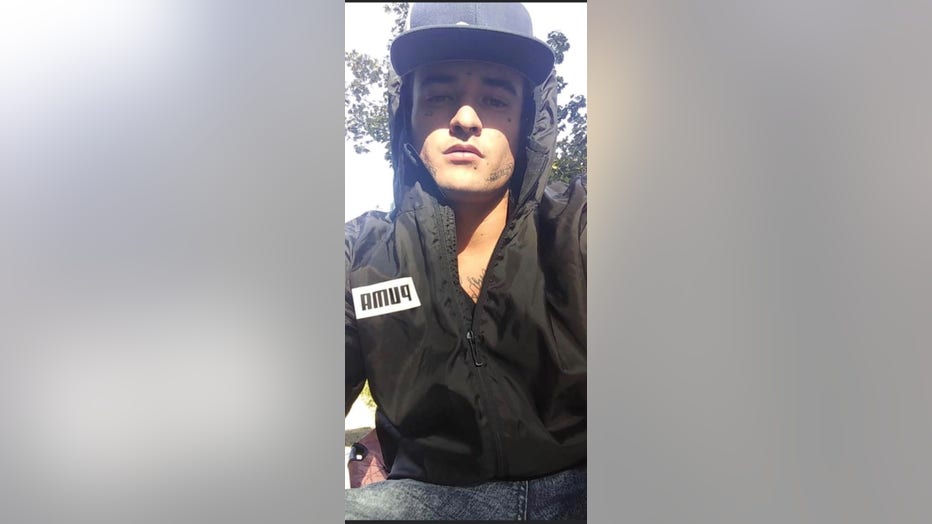 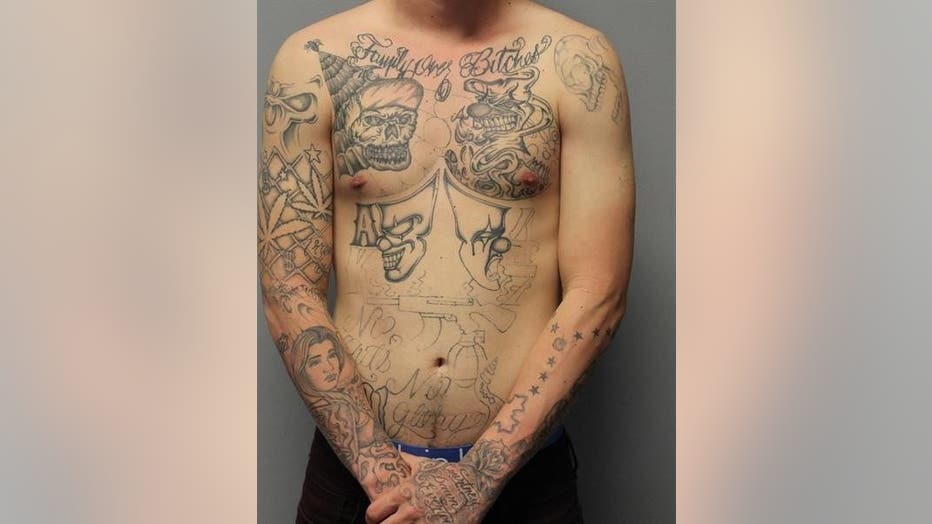 If anyone has any information, please contact the Yavapai County Sheriff's Office.