PHOENIX - Antonio Hamilton will miss the first four games of the season after the Arizona Cardinals cornerback was severely burned in a cooking accident at his home.

Hamilton took to Twitter on Sept. 1, explaining that he suffered second-degree burns on his feet during the "freak accident."

"Had the greatest camp of my career & last Monday I had a accident that could've ended up deadly for me & my family but instead I got the short end of it by having my feet severely burned (2nd degree)," he wrote. "It was literally a freak accident and God spared me to only have these injuries."

The Cardinals placed Hamilton on the non-football injury list, meaning he will be out at least the team's first four games.

The Cardinals open up the season on Sunday, Sept. 11 at home against the Kansas City Chiefs. 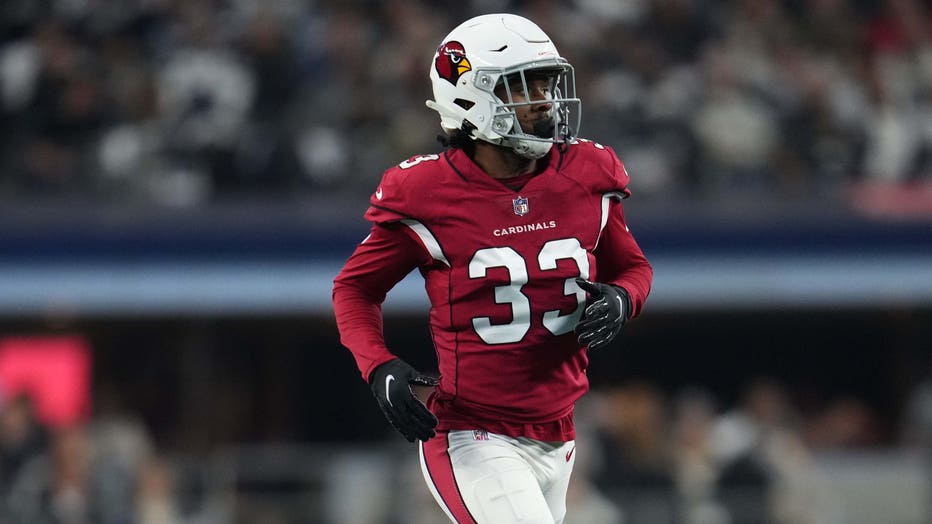 ARLINGTON, TEXAS - JANUARY 02: Antonio Hamilton #33 of the Arizona Cardinals defends against the Dallas Cowboys during an NFL game at AT&T Stadium on January 02, 2022 in Arlington, Texas. (Photo by Cooper Neill/Getty Images)