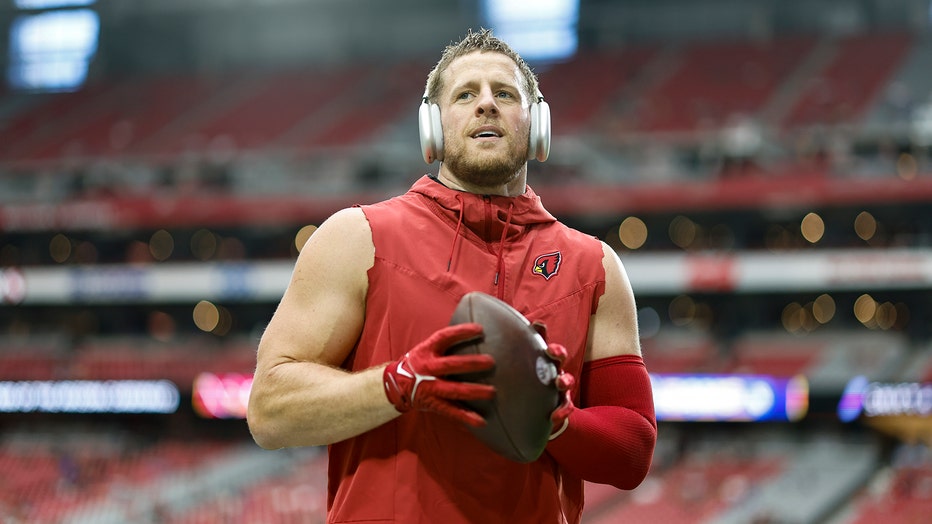 1. Arizona Cardinals' J.J. Watt plays days after having 'heart shocked back into rhythm': Arizona Cardinals defensive end J.J. Watt played in Oct. 2's game against the Carolina Panthers just days after he reportedly had to get his "heart shocked back into rhythm." Watt announced the news about his heart scare in a tweet Sunday morning. 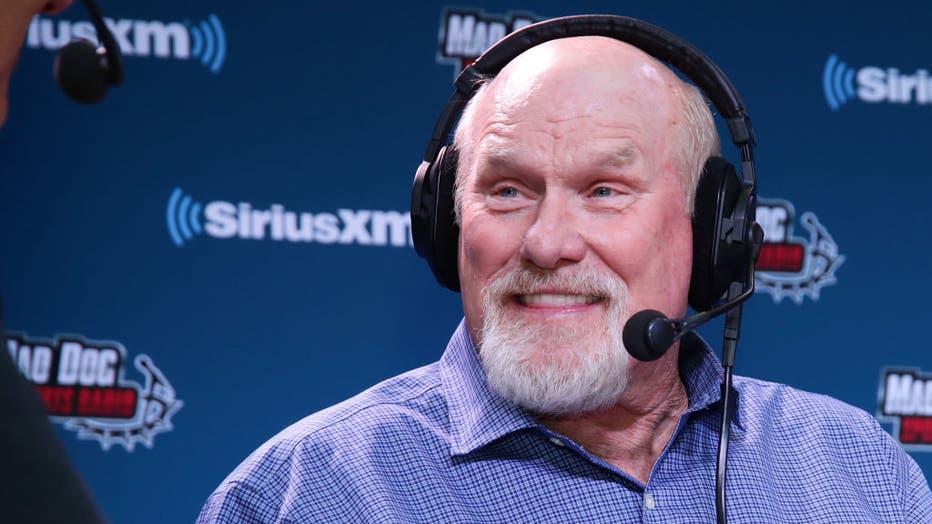 2. NFL legend Terry Bradshaw reveals cancer battles, working his way back to 100%: Terry Bradshaw, a Pro Football Hall of Fame quarterback and one of the co-hosts on "FOX NFL Sunday," revealed he battled cancer twice over the last 12 months. Bradshaw sparked concerns of NFL fans watching the pregame show last week and addressed them on Sunday’s episode before the rest of the schedule kicked off. 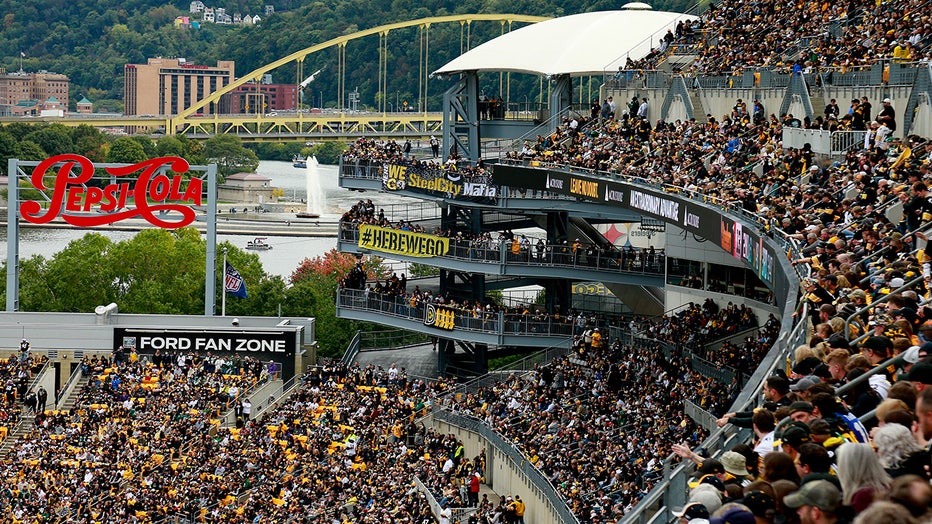 A view during the game between the New York Jets and the Pittsburgh Steelers at Acrisure Stadium on October 02, 2022 in Pittsburgh, Pennsylvania. (Photo by Justin K. Aller/Getty Images)

3. Fan plunges to death at stadium after Jets beat Steelers: A man fell to his death from an escalator inside the stadium in Pittsburgh shortly after the New York Jets beat the Pittsburgh Steelers on Sunday afternoon. Paramedics administered care on the scene and transported the man in critical condition to a local hospital where he later died, the Pittsburgh Department of Public Safety said. 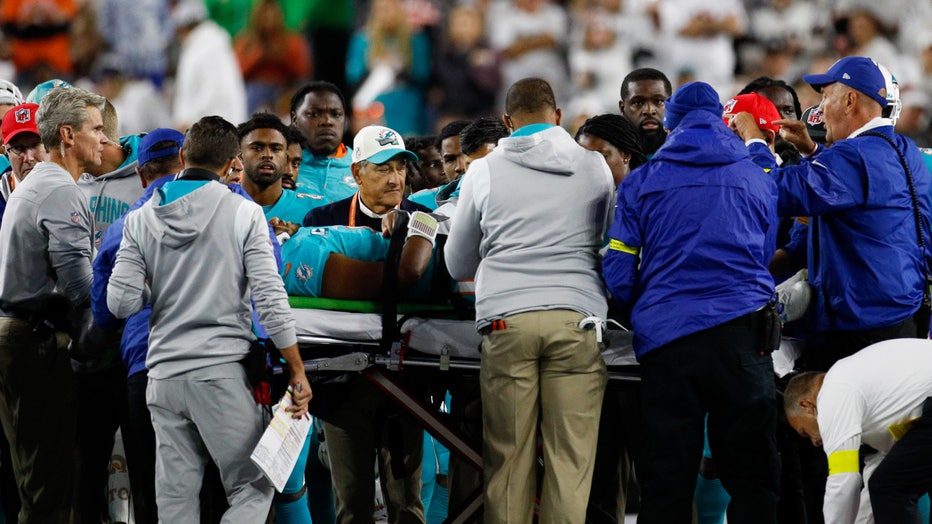 Miami Dolphins quarterback Tua Tagovailoa (1) is carted off the field during second quarter in the game against the Miami Dolphins and the Cincinnati Bengals on September 29, 2022, at Paycor Stadium in Cincinnati, OH. (Photo by Ian Johnson/Icon Sport

4. Consultant who examined Dolphins' Tua Tagovailoa fired: reports: The NFL Players Association has fired the unaffiliated neurotrauma consultant who evaluated Miami Dolphins quarterback Tua Tagovailoa after he stumbled off the field against Buffalo last weekend. Tagovailoa initially seemed to exhibit concussion symptoms after the hit to his head during the home game against Buffalo, but he was cleared by a team physician and UNC to return. He and the team later explained his legs were wobbly because of a back injury. 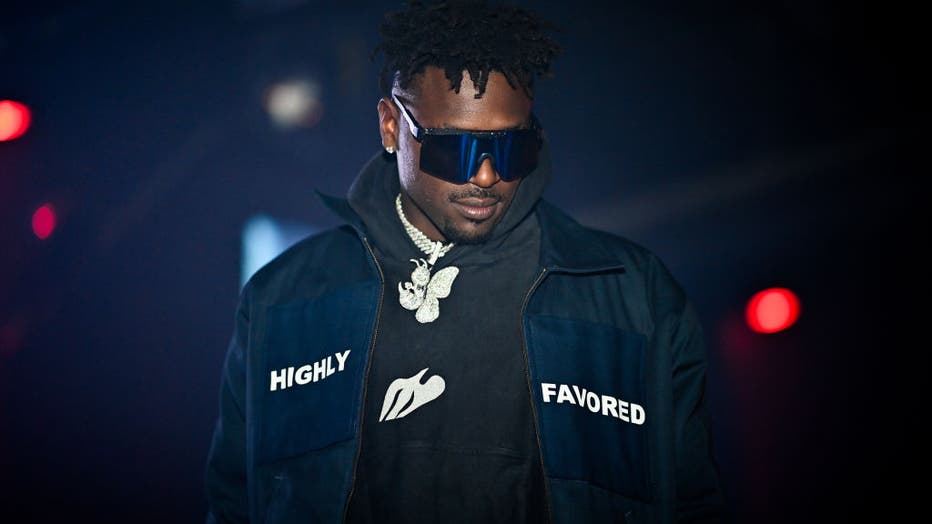 Antonio Brown attends a Party at Vision Lounge on March 4, 2022 in Atlanta, Georgia.(Photo by Prince Williams/Wireimage)

5. Antonio Brown uses lewd incident to push for NFL job: Antonio Brown is back under the microscope after an incident in Dubai, and he used the moment to signal an effort to get back into the NFL. The former Tampa Bay Buccaneers wide receiver, who left the team in the middle of a game during the end of the 2021 season, was seen in a video fully nude at a hotel pool. On Sunday, he posted a tweet in response to the controversy.