PHOENIX - A man was shot and killed Wednesday, Sept. 2 in Phoenix, says the police department.

At around 3:35 p.m., officers responded to the area of Indian School Road and 67th Avenue for reports of a man in a parking lot who was shot.

The victim, identified as 35-year-old Jose Lopez, died at the scene. 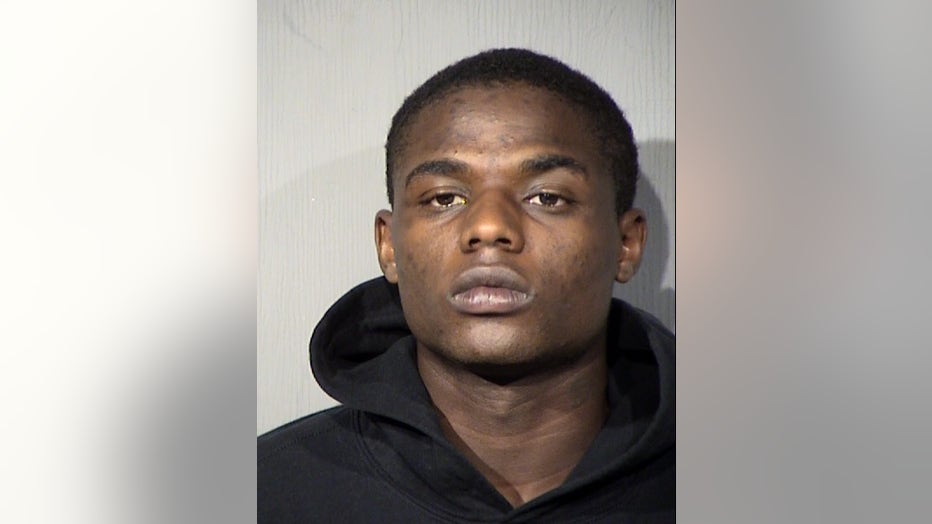