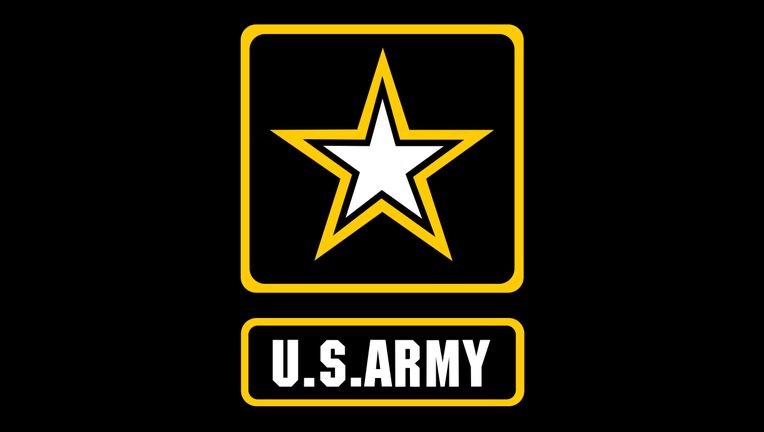 SIERRA VISTA, Ariz. (AP) - A smoke shop and a shuttle service have been declared off-limits for soldiers at an Army base in southeastern Arizona. The two businesses adversely affect the health, safety, morals, morale and discipline of Fort Huachuca personnel, according to Maj. Gen. Laura Potter, a base commander.

In a Nov. 18 memo titled “Off Limits Order,” Potter wrote that the two establishments were off limits to all Fort Huachuca military personnel effective immediately.

Sophie’s Smoke Shop features an ad with a woman holding a cigar and a seal underneath her image that says “Veteran Approved.”

“There were sales of urine-cleansing products and CBD products that contained THC,” Fort Huachuca spokeswoman Tanja Linton said. “Needless to say, we don’t want our soldiers having these products.”

Linton said the website for Slick’s Shuttle Service boasts that the business is “owned and operated by a veteran of the U.S. Marine Corps.”

She said there were traffic and safety violations with the shuttle service.

An employee at Sophie’s and the owner of Slick’s said Army officials are unfair and ill-informed.

“Why would the commander be against anything that would mellow out or bring the soldiers down? That seems very un-Army-like,” said Sophie’s salesperson Cody Guerra.

Kent Bradley, owner of Slick’s, said the shuttle service “because of a problem with seat belts and commercial plates on our vehicles.”

Bradley said the complaint “was made by someone on the base who does inspections on vehicles.”

But Linton said for an establishment to be considered off-limits to the armed forces, the complaints and concerns raised must be plentiful and significant.

The complaints and concerns are then looked at by the Armed Forces Disciplinary Control Board.

Army regulations state that an off-limits restriction may be issued to prevent soldiers “from being exposed to or victimized by crime-conducive conditions.”