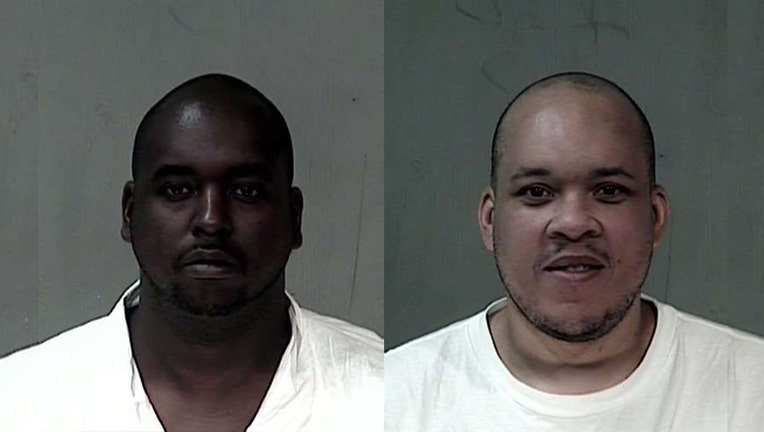 PHOENIX - Officials with the Maricopa County Attorney's Office say two people arrested in connection with the death of a Chandler Police officer will at least spend decades behind bars.

According to a statement released on Aug. 15, 51-year-old Corey Royalty and 37-year-old Jerry Cockhearn have been sentenced to 43 years to life in prison and 38 years to live in prison, respectively.

The two, according to officials, were sentenced on July 12, 2022, but news of their sentencing was announced a month later. The two were found guilty of first-degree murder and other felony charges in May 2022. 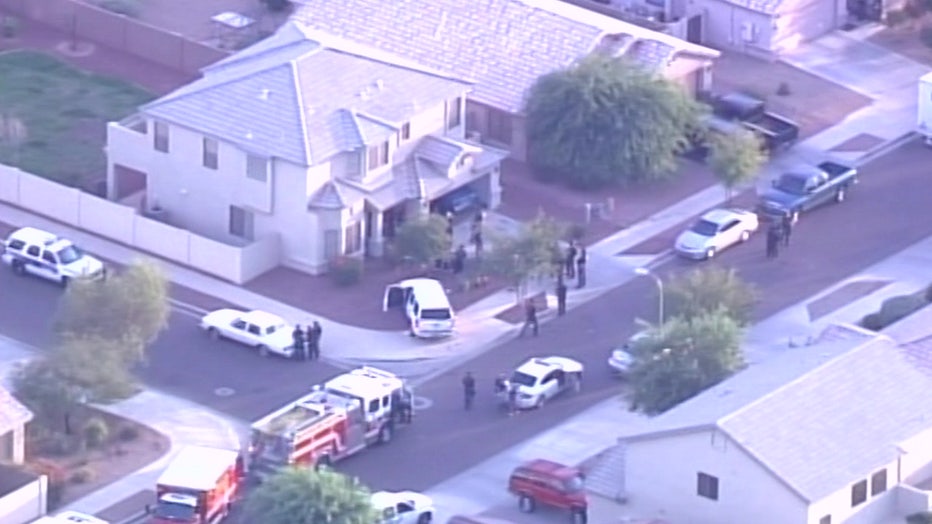 According to reports by the Associated Press in 2017, the incident that resulted in Officer Carlos Ledesma happened in July 2010. Investigators said Ledesma and other officers posed as dealers for an undercover drug bust, and showed two suspects a marijuana sample before arranging for a sale at a home in south Phoenix.

Two other police officers were also injured as a result of the shootout, according to officials with MCAO.

Cockhearn and Royalty, according to officials, are the last two people to be sentenced in connection with the incident.

Besides Cockhearn and Royalty, at least three other people, identified as Doarnell Jackson, Thandika Singleton, and John Howard Webber, are serving prison sentences in connection with the incident. Jackson was sentenced in 2017 to a 30-year prison term for second-degree murder and conspiracy to commit possession of marijuana for sale. 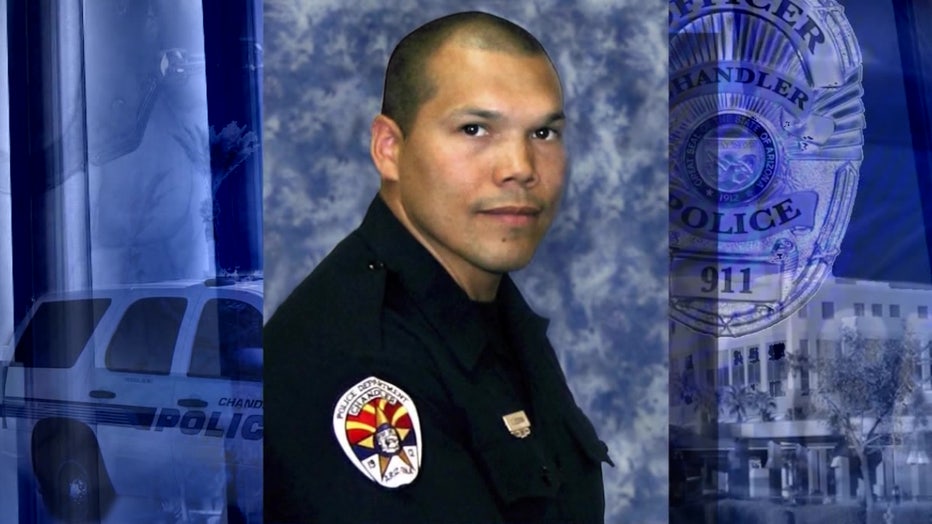