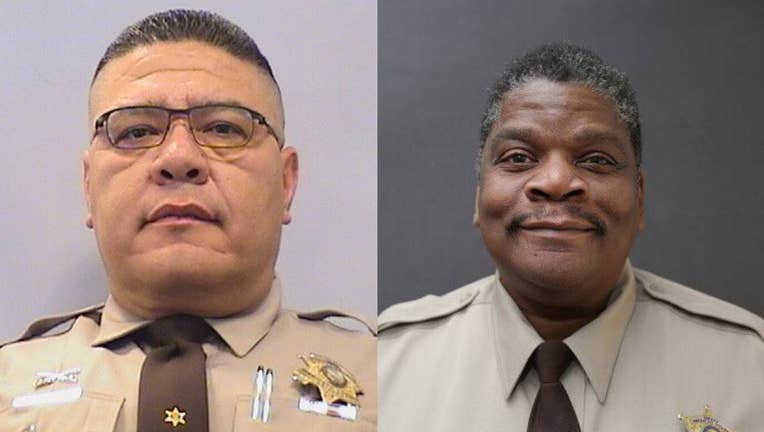 Sheriff’s officials issued a brief statement that said Sheriff Paul Penzone and everyone at the Sheriff’s Office extended their “deepest sympathy to the Quintero and Fletcher families for their loss.”

The statement also said, “MCSO will forever be in gratitude of Sergeant Quintero’s and Officer Fletcher’s service and contributions to the agency and our community.”