TAMPA, Fla. - A Plant City man isn't getting out of jail any time soon for his alleged role in the January 6th attack on the US Capitol.

Michael Perkins is accused of using a flagpole to beat a police officer. He appeared in federal court, along with two other accused Bay Area insurrectionists.

Olivia Pollock and Joshua Doolin were also charged but were released on $50,000 bond. 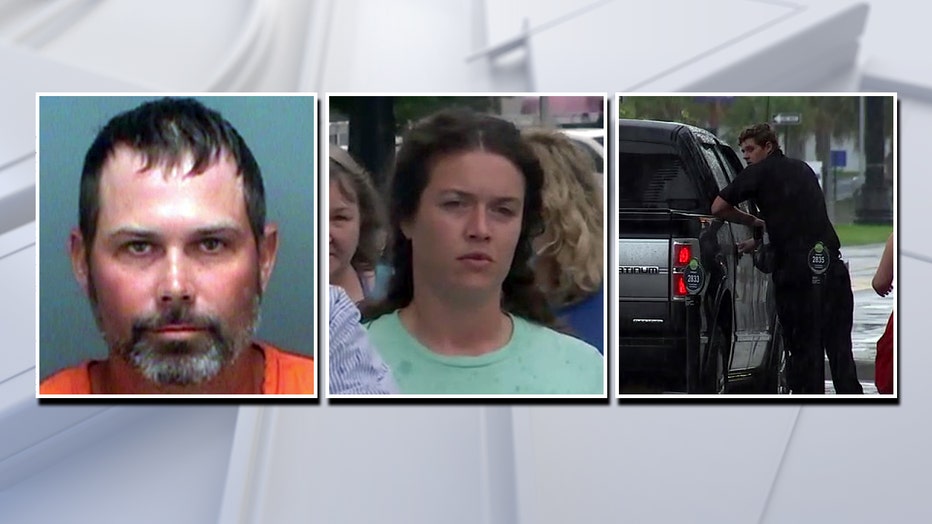 Pollock and Doolin will have to wear an ankle monitor and surrender their firearms and passports as terms of their release. The pair of the accused insurrectionists from Polk County left the federal courthouse in Tampa Wednesday afternoon in vastly different ways.

Joshua Doolin, a former Polk County EMT, sprinted to his car to avoid questions from reporters. 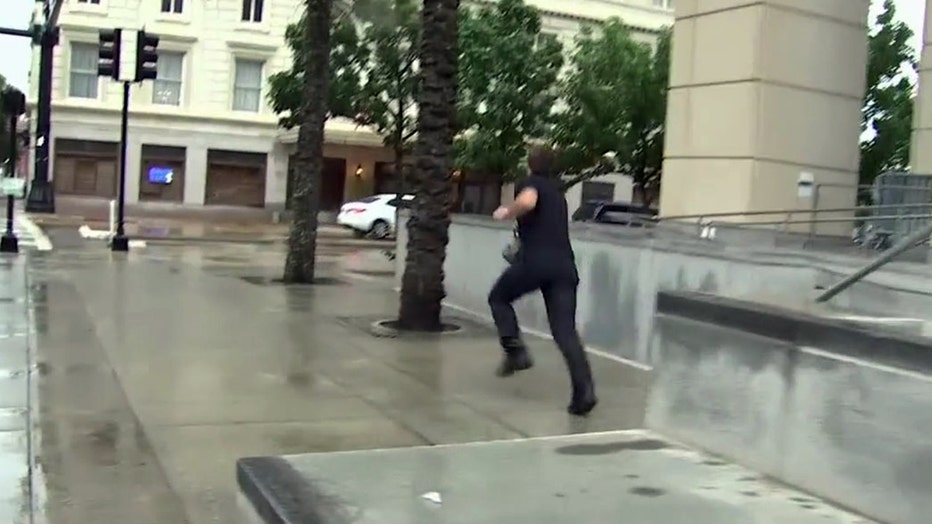 Joshua Doolin sprints away from reporters outside Tampa courthouse

Olivia Pollock, meanwhile, strode past, surrounded by supporters, one of whom defended her.

"When you are celebrating the Fourth, just remember her. She loved this country," the woman shouted. 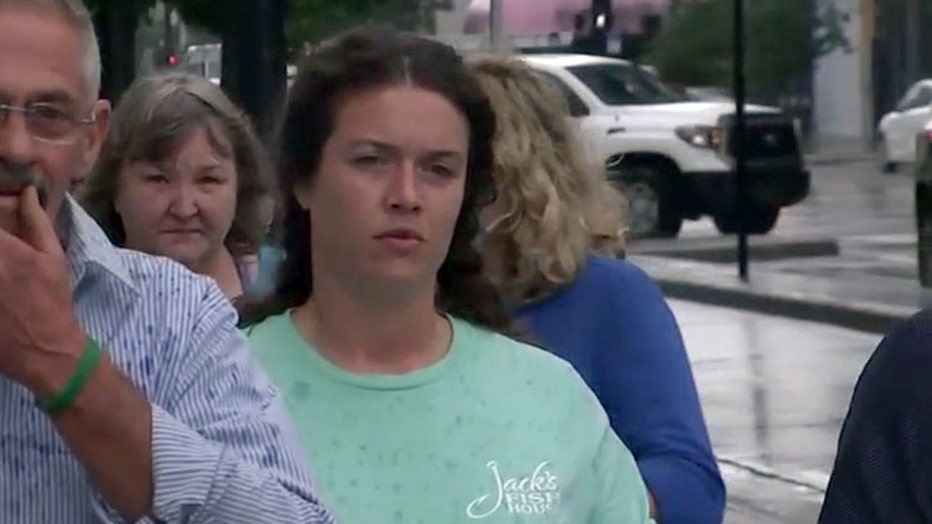 Michael Perkins was denied bond, for now. Prosecutors say he threw a flagpole at a police officer and then used it to beat the officer over the head and back. 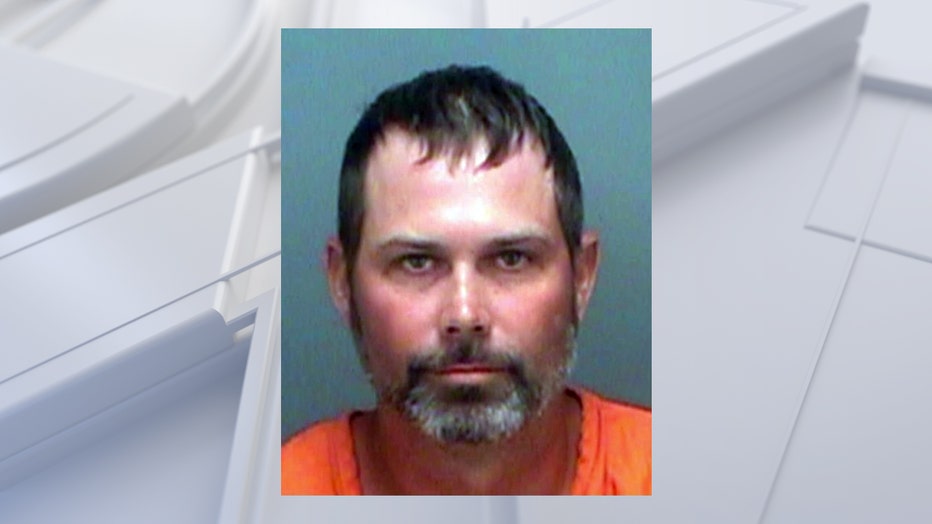 Michael Perkins was held without bond

US attorneys indicated he could face up to three years in prison. They believe they have enough evidence that Doolin, Pollock and Perkins all participated in the attack on the US Capitol.

They're among the more than 500 people arrested nationwide in connection with the insurrection. The number in Florida is now up to 55 -- more than any other state. 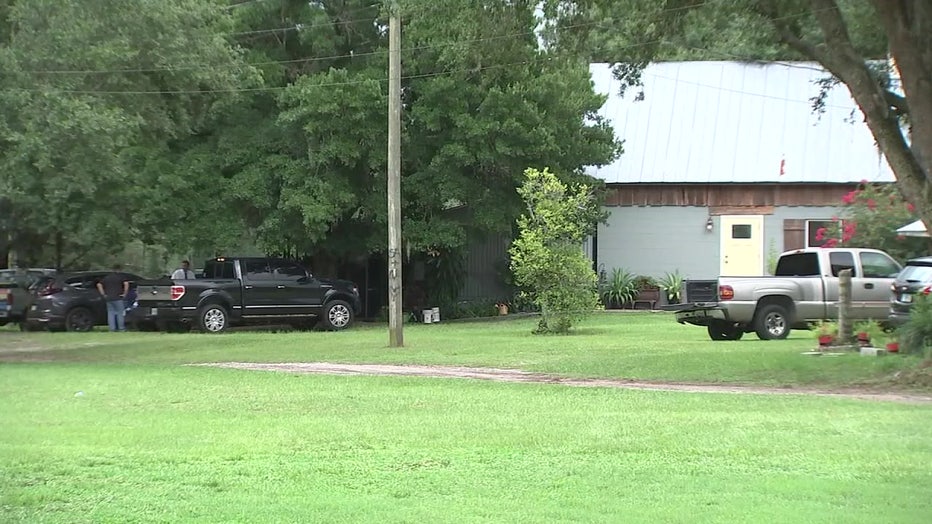 The DEA raided a home in Lakeland that is owned by one of those arrested in connection with the Capitol riots.

It’s still unclear where Perkins and Doolin are from, other than having been arrested in the Bay Area.