Hannah Alger, of Piedmont Gardens in Oakland, hikes every day, including a 300-mile trek in Spain. Frank Mallicoat reports

“I’m a late bloomer there is no question about it,” said Alger.  The mother of five and grandmother to nine is often on the run leaving her Piedmont Gardens Senior Community in Oakland to head straight for the East Bay Hills.

At the age of 78, this former tech worker and teacher caught the hiking bug and has never looked back.

“It’s simple,” she said. “ There’s nothing that I have to do other than get up and move one foot in front of the other.  I can start when I want and I can stop whenever I want and it just lets me be me.”

In six short years, Alger has hiked thousands of miles including five treks through Europe.  Her latest hike was a 300-mile romp in September from Pamplona, Spain along the Camino de Santiago.  A one-month solo journey with nothing more than a small backpack, a jug water and curious spirit.

“There were priest from South Korea, nurses from South Africa and people left their homes behind in Germany and just locked the doors and said we’re gone,” Alger said of her hiking buddies.  Those hikers were all in search of something.

For Alger, it’s a chance to be free.

She and her husband, Gene, have been married 54 years.  The last two decades she’s been his caretaker.  So, these long hikes help her to recharge.

And something remarkable has happened along the trail.  While meeting the world, the world has taken note of this super senior.  “I was not surprised that they thought I was some kind of inspiration, but I was surprised they said having met me while walking I changed their lives,” said Alger.
Her senior community is mighty impressed too.  She’s become a bit of a rock star at Piedmont Gardens.

“We cheer her on!  She’s just wonderful.  We like being her cheering section here,” said resident Peggy Alter.

Who knew simply walking you could inspire the world?  And for those that say they can’t , Alger said yes you can!

Thirty five years dealing with her own osteoporosis, there is no quit in this New Jersey farm girl.  Just a bold spirit that is motivating people half her age.  And she has advice for those that need a little push.

“So many people put off doing without realizing the only time you’re ever going to be able to do something is in the now,” she said. “ There is no other time but now.”

Up next is a trip to Turkey with her older sister and then either a return trip to Spain’s El Camino or a trek from Tuscany to Rome.   Happy Trails! 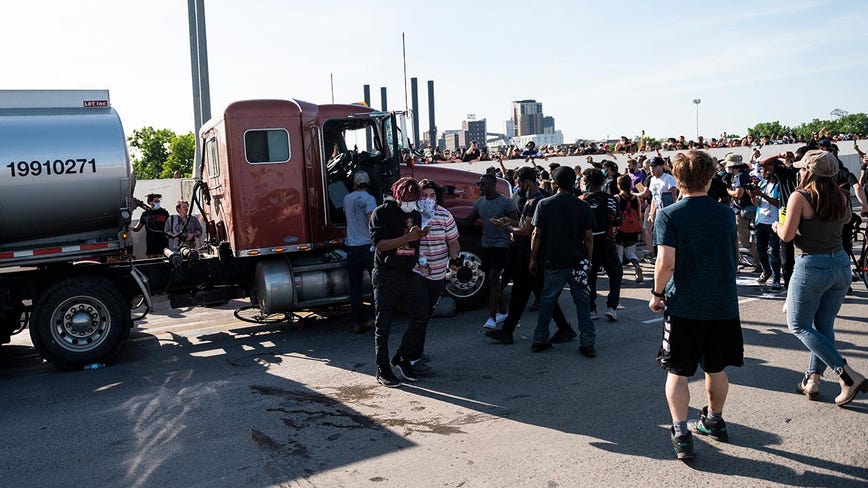 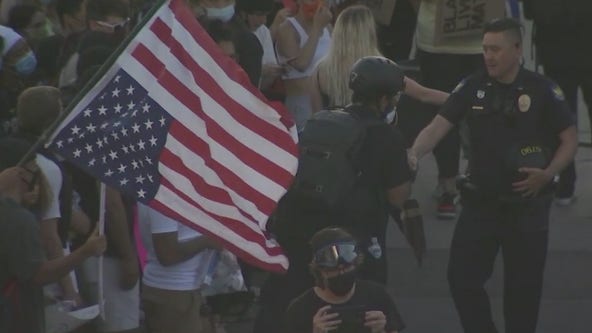 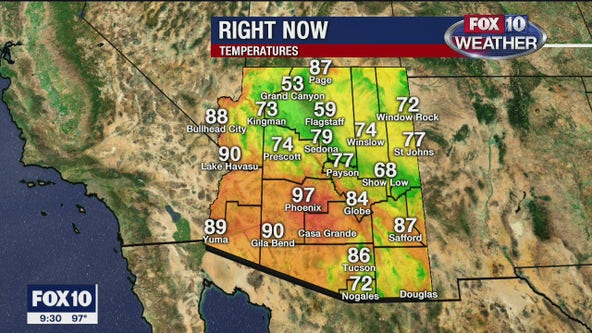