SUN CITY CENTER, Fla. - Ed Socha was a farm boy from upstate New York. He had never heard of Pearl Harbor, but that would change in a dramatic way.

“Because I joined the Navy in 1939. That was my first assignment,” explained the 98-year-old retired Navy commander, one of only a few thousand Pearl Harbor survivors still living.

“It was very quiet, and all of a sudden, the harbor erupted,” he said. "Everything just blew.”

Nearly 2,500 Americans died in the Japanese attack, more than 1,000 of them on the battleship U.S.S. Arizona. 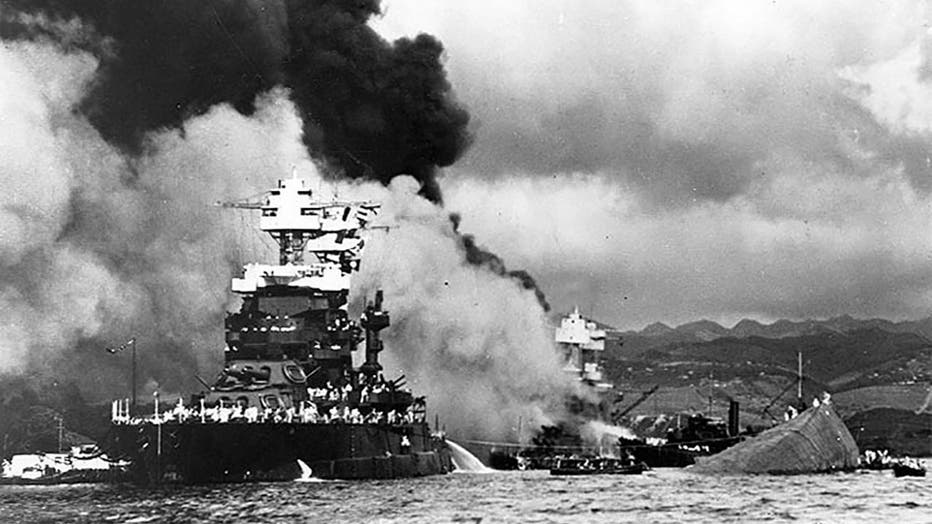 The capsized USS Oklahoma lies next to a slightly damaged USS Maryland. (Records of Joint Committees of Congress)

Socha was aboard the U.S.S. Maryland, also on Pearl Harbor’s Battleship Row, but that ship managed to escape with relatively minor damage and was the first of the massive ships to return to the war following the attack.

Sailors manned the deck guns to try and fight back against the Japanese warplanes.

“Nobody ran into any foxholes or things like that. There weren’t any. I mean nobody expected anything like that,” Socha said.

The experience didn’t sour him on the Navy. In fact, he made it a career, rising from seaman to commander in a nearly 30-year career. 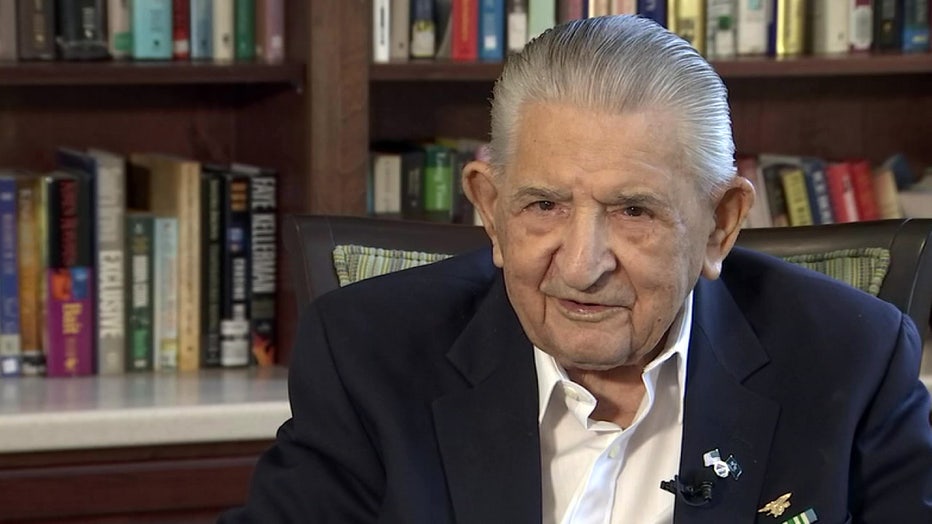 Now, 78 years after the infamous attack, he says he wasn’t a hero.

“There we were, part of history, I guess. We didn’t realize it. We were just doing our jobs.”