PHOENIX - Thanksgiving 2019 will be an unforgettable one for one Valley man and his family.

After a wait that lasted for six years, Robert Duran received his kidney on November 2 at the Mayo Clinic. Duran said that was the day he had his Thanksgiving.

"November 2 was the day I got my kidney. I got my life back. I was reborn again," said Duran.

Just a few weeks ago, Duran finally got the call he had been waiting for.

"She said she was from Mayo Hospital and said, 'we have a perfect match kidney for you'," said Duran.

Duran rushed to the emergency room, and went into surgery and six hours later. 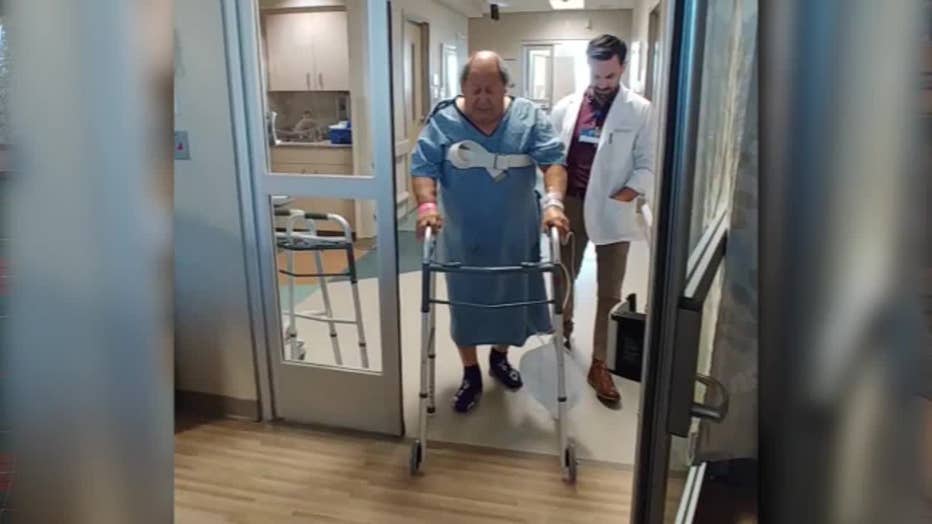 He came out of surgery a new man, and took his first steps in the hospital a few days later.

"I couldn’t believe it at all," said Duran, as he cried.

It was a long road to get to where Duran is now. He was called to the emergency room three times before, but it never turned out to be a match.

To spread the word about his need for a kidney, Duran would wear a special shirt that reads "Kidney donor needed. Type B+. Ask me how".

When he was at Costco one day, Duran said three Arizona State University students spotted the shirt, and said they wanted to help.

"They wanted to put me on Facebook and the internet, and they did," said Duran.

On Twitter, Duran's photo went viral, with more than 230,000 retweets in a matter of days.

Despite the efforts and many people coming forward offering to donate their kidney, Duran still didn’t have a match. However, Duran never gave up hope, and just a year and a half later, he is able to say thank you to all the people who tried to save him.

"It means I got my Thanksgiving. I got my life back," said Duran.

Duran said that he did call the students from ASU, and they were thrilled for him. Duran also said he has kept them up to date on the whole process.

Duran has also expressed his gratitude to his donor, who passed away. 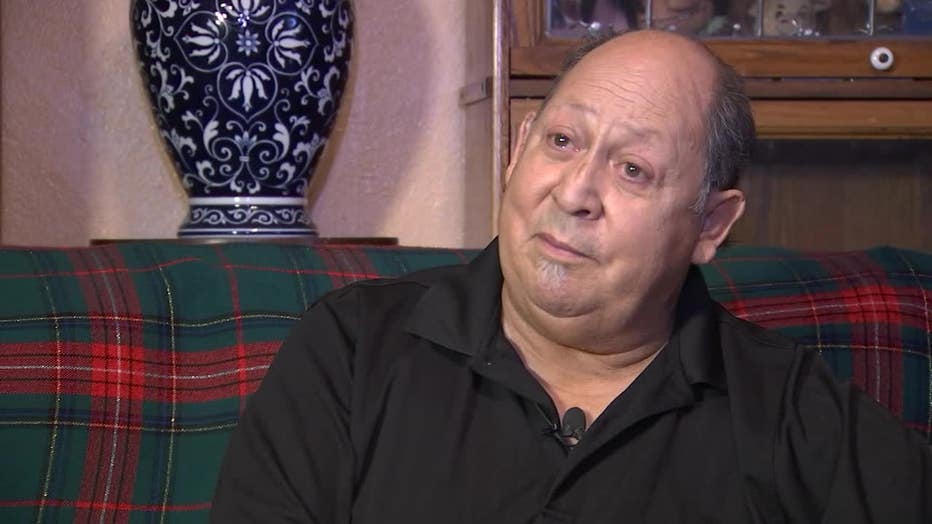