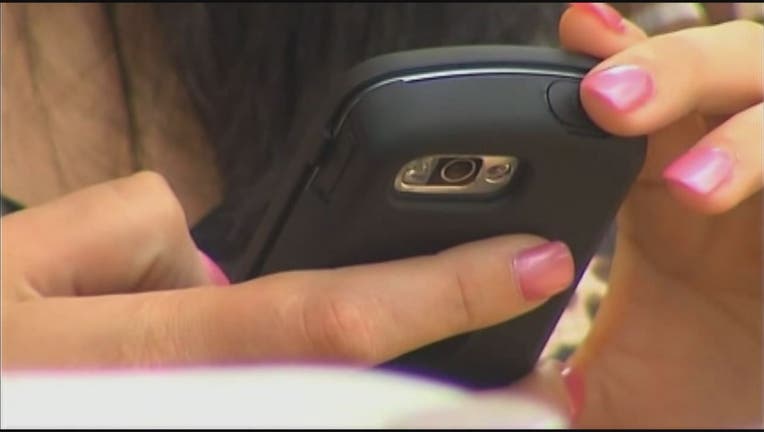 (FOX News) -- To any casual observer, high schoolers addicted to their smart devices is an obvious fact of life. A new study makes it clear that this can have adverse effects on attention span.

Frequent digital media use can be associated with a higher likelihood of attention-deficit/hyperactivity disorder (ADHD) symptoms, according to a new study published by The Journal of the American Medical Association (JAMA) this week.

ADHD symptoms include quickly losing focus after starting tasks, the need to move constantly, and problems sustaining attention during conversations, lectures, or extended reading, according to the National Institute of Mental Health.

The JAMA study found that frequent checking of social media, browsing, commenting on posts and other digital-media activities that hook high schoolers will increase the likelihood of "meeting ADHD criteria" two years later, according to comments posted by Jenny Radesky, MD, an assistant professor in Developmental Behavioral Pediatrics at the University of Michigan Medical School. Radesky, who is also Associate Editor at NEJM Journal Watch, wrote an editorial accompanying the study.

The objective of the study was to determine whether the frequency of using digital media among 15 and 16-year-olds "without significant ADHD symptoms" is later associated with ADHD symptoms.