AMBER Alert canceled in Arizona after twins were found safe, suspect in custody

An AMBER Alert has been canceled for twin, 1-year-old babies who were inside of a car when a man reportedly got in and stole the car on Saturday night. They have been found safe and a man is in custody.

PHOENIX - An AMBER Alert was issued Saturday night, but has since been canceled, for twin, 1-year-old babies who were inside of a car when a man reportedly got in and stole the car on Saturday night, the Phoenix Police Department said.

The children, Joseph and Havanna Shackelford, were found safe hours later in Phoenix near 7th Avenue and Buckeye Road.

The twins were reportedly taken near a pharmacy at 44th Street and McDowell Road around 4 p.m. 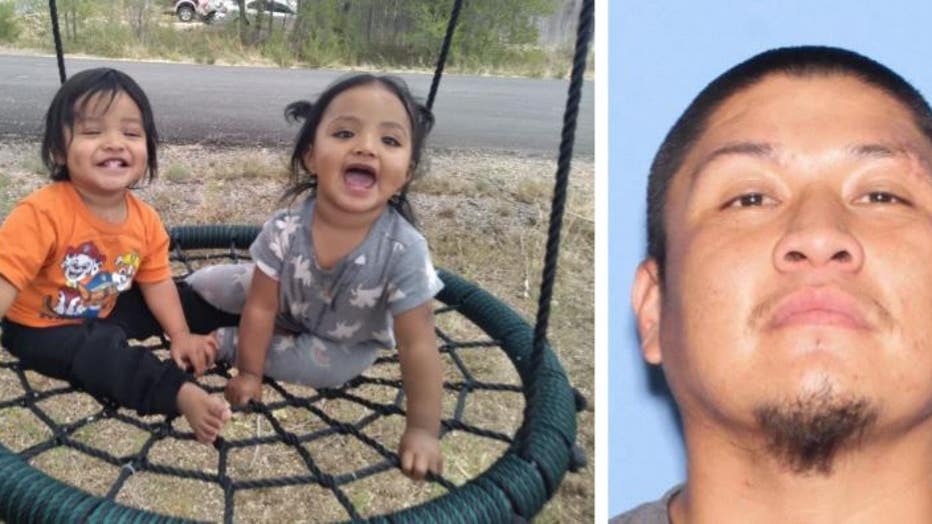 "They were inside of a white, 2003 Nissan Pathfinder, AZ/1CA6RB. When Eddie Jones got into the driver's seat and stole the vehicle. Eddie is under the influence and made comments about driving to New Mexico," the department said.

Jones was believed to be under the influence of alcohol, police say. Jones is reportedly the uncle of the twins.

The children were found safe and have been reunited with family.

Jones was taken into custody by Phoenix Police. He is accused of DUI, kidnapping, and theft. 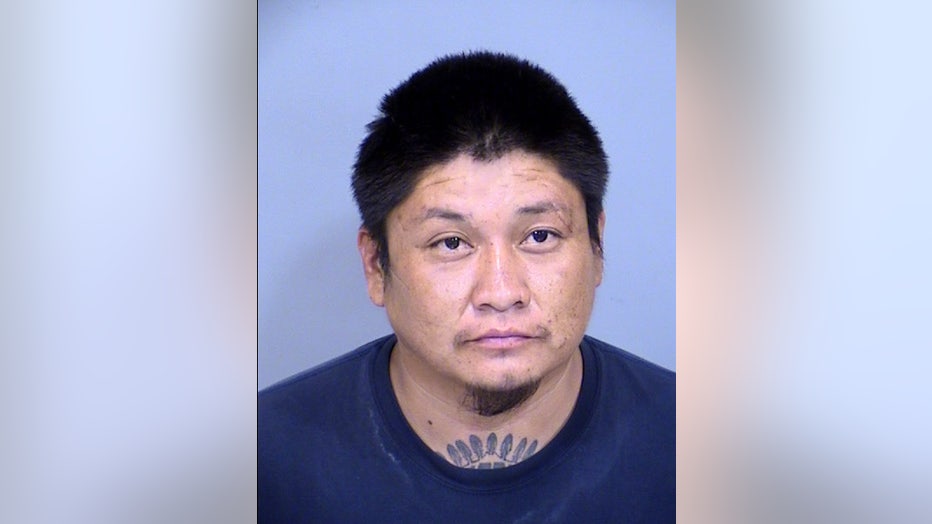 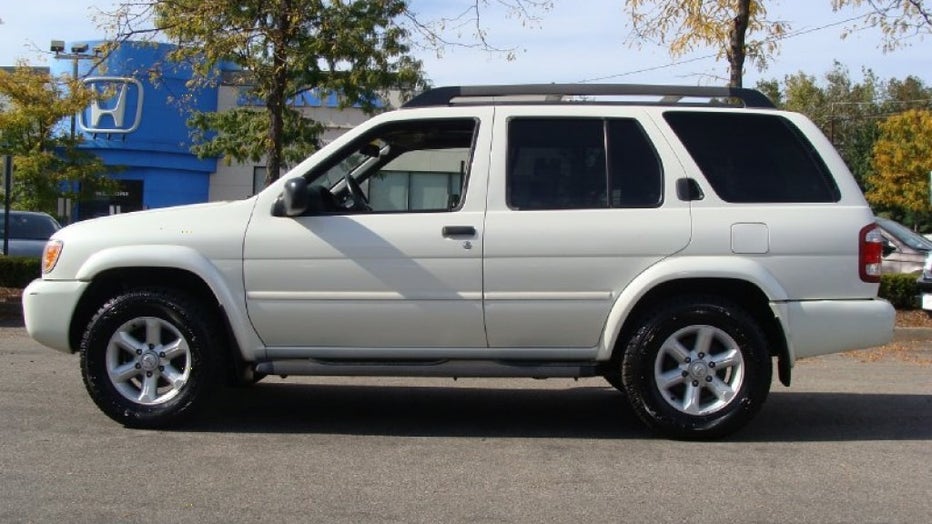 Example of AMBER Alert car, not the actual car. Photo courtesy of the Phoenix Police Department