NEAR ROOSEVELT, Ariz. - The Apache Lake Marina & Resort is for sale.

The owners of the property said costs from the Woodbury Fire and recent flash floods have been hard on business, forcing them to sell.

The marina has been in the Schuster family for decades, and members of the family said while they are devastated that they have to sell the property, but they have to because of the wildfire and the destruction it left behind. 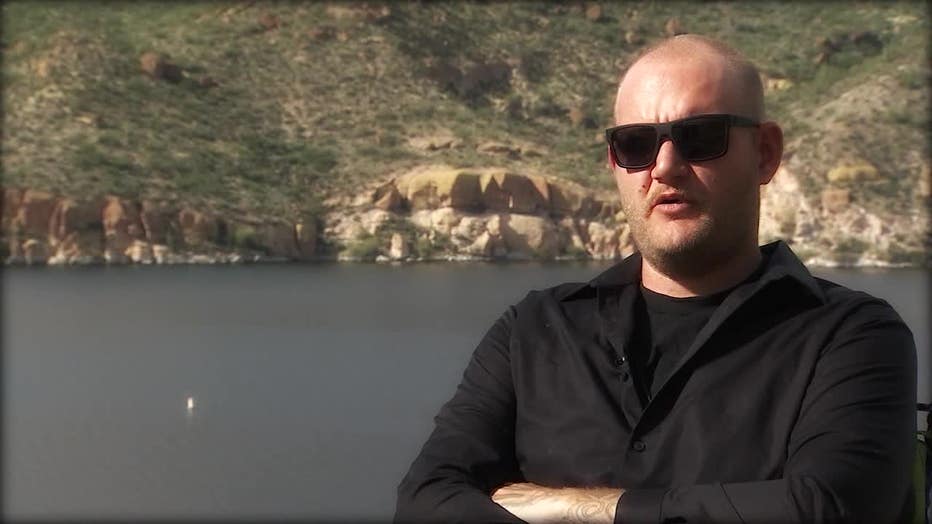 "It's just that unless they fix that road, this is gonna be very difficult for us to survive here," said Michael Schuster.

Schuster's grandparents bought the Apache Lake Marina & Resort back in 1974. Since then, it was a successful business for the family until the Woodbury Fire scorched nearby land.

"Then, they evacuated us on June 14, once the fire started nearing," said Schuster. "The resort was actually closed from June 14 all the way up until we reopened on July 29. After that, we had severe flooding."

Since the fire, a portion of State Route 88 remains closed, making it a difficult trek for people to reach the resort. The resort was closed because of the fire and flooding during their busy season, and this had a severe financial impact.

In addition, the on-and-off closures of the Apache Trail is not helping.

"The west end of the road is now closed anywhere from three to five years," said Schuster. "This would be the way you would access us from Phoenix, which is the majority of where our customers come from." 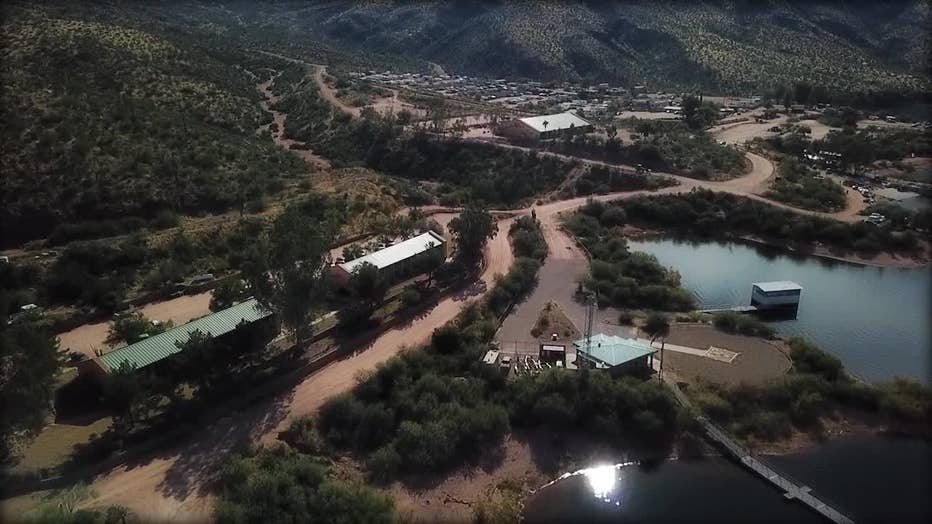 The 80-acre property sits alongside Apache Lake. It has a resort, marina, and campgrounds with beautiful views surrounding.

The family is hoping a buyer will love the land as much as they have.