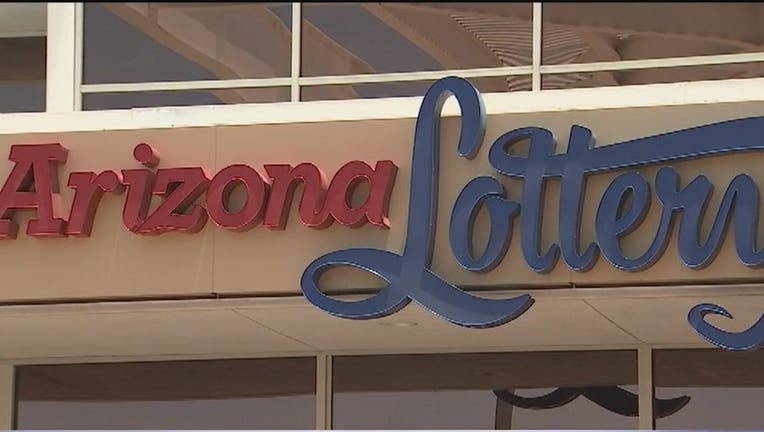 According to officials, one ticket for the Mega Millions drawing on February 7 managed to match all five numbers, except for the Mega Ball.

Lottery officials say the ticket was bought at a Fry's Food Store at 7628 E. Indian School Road in Scottsdale.

On its website, lottery officials say the person who holds the winning Mega Millions ticket has until August 5, 2020 to claim the prize.

The jackpot winner has until August 6, 2020 to claim the prize, according to lottery officials.