PHOENIX - An Arizona man is behind bars after he reportedly fired a flamethrower during several illegal street takeovers in California.

Hanshaw was arrested June 9 at a strip mall near 83rd Avenue and Lower Buckeye Road.

Police allege the man shot off a flamethrower during a takeover in San Bernardino back in April. He reportedly has done this several times and is also accused of promoting street takeovers in Arizona.

Street takeovers are when a group of drivers block traffic and perform dangerous maneuvers in the middle of intersections.

A second man was also arrested, but his name was not released. 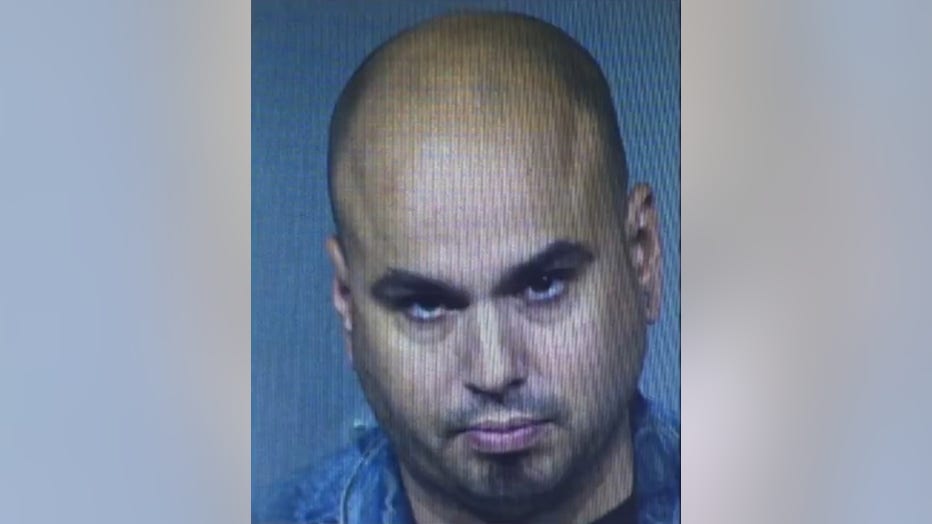