BILLINGS, Mont. (AP) - An Arizona man has been sentenced to 10 years in prison after he admitted to driving to Montana with 34 pounds of methamphetamine to be sold in Billings.

34 pounds of methamphetamine is equivalent to more than 123,000 individual doses with an estimated street value of $1.5 million, according to the U.S. Attorney's Office.

Pardini pleaded guilty in January to possession with intent to distribute the drug. A drug conspiracy charge was dismissed under a plea deal with prosecutors. 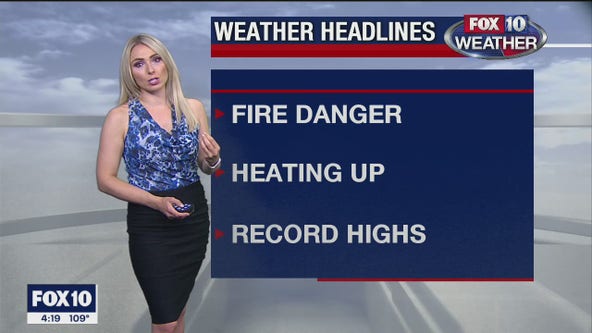 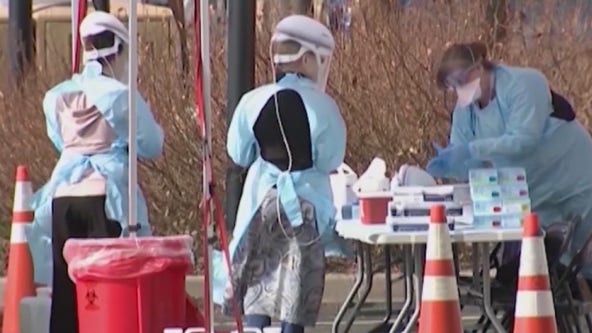