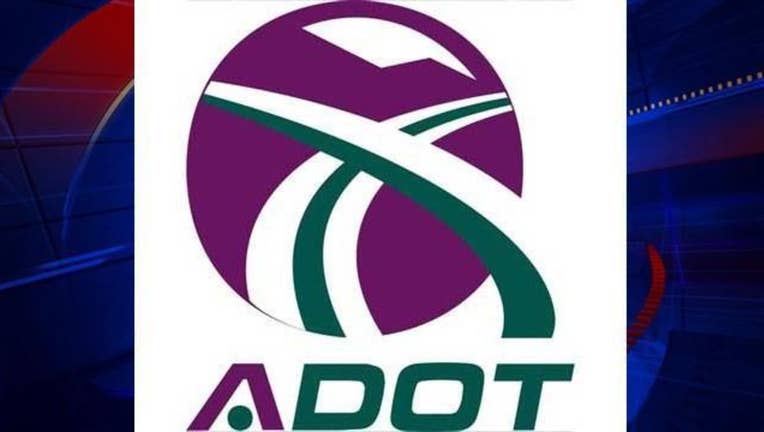 PHOENIX (AP) - The Arizona Department of Transportation reports that deaths of Arizona residents in motor-vehicle crashes dropped by nearly 9 percent in 2014.

The department collected data on law enforcement reports to find that 774 people died in motor-vehicle accidents last year compared to 849 deaths in 2013.

Despite the drop in fatalities, the department found crashes increased by more than 2 percent to a total of nearly 110,000 accidents across the state in 2014.