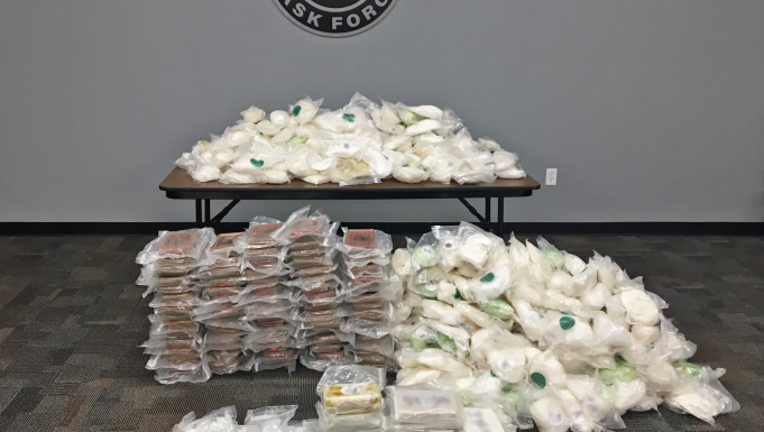 This was the largest meth bust in AZDPS history, officials said.

PHOENIX - An Arizona Dept. of Public Safety trooper seized $2.5 million in fentanyl, cocaine and methamphetamine during a traffic stop in Phoenix, officials say.

The trooper had pulled over a car near 20th Street and Greenway Road on Oct. 15 for a traffic violation, according to a statement from AZDPS.

Officials say this led to the seizure of 50,000 fentanyl pills, 35 pounds of cocaine and 464 pounds of methamphetamine. In total, the drugs had an estimated street value of $2.5 million.

This was the largest meth seizure in Arizona DPS history, officials said. 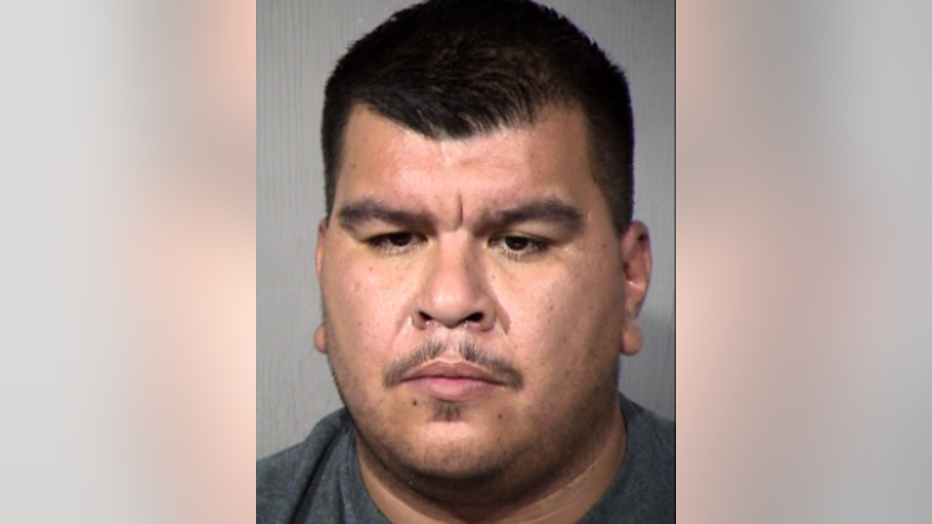