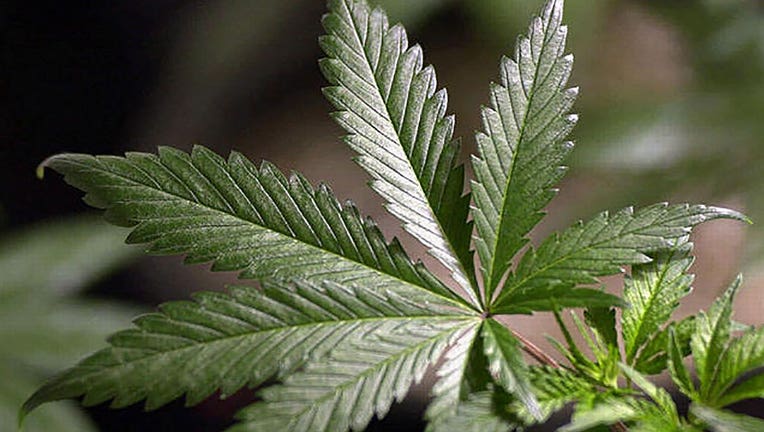 PHOENIX - Some in Arizona are wondering if 2020 will be the year that Marijuana becomes legalized in the Grand Canyon State.

While marijuana is still a divisive issue, many people are feeling optimistic, as there are efforts to put a legalization initiative on the ballot.

One potential initiative, backed by a committee named Smart and Safe Arizona, would allow those 21 or older to possess, transfer, cultivate, and use marijuana, while instituting a 16% excise tax on marijuana to fund public safety, community colleges, infrastructure, public health, and community programs.

"Right now, certainly, it is expected to have enough signatures," said Marcus Dell'Artino with First Strategic Public Relations. "They may meet some challenges during that process to submit those signatures. An opposition campaign may form some of the signatures."

Supporters say they know there will be enough signatures for the ballot.

"They passed 100,000 signatures at the end of December, and we have until June to turn into 237,000. I am expecting 400,000," said Mikel Weisser, the State Director with the National Organization for the Reform of Marijuana Laws (NORML)

Weisser believes this initiative could be the one that makes it, because he says it has consumer values and a broad spectrum of Arizonans supporting it.

"You have to have home-grow. You have to have expungement and social investment in communities that have been overpoliced. Those are the minimum expectations. It has all that and more," said Weisser.

Besides efforts by Smart and Safe Arizona, there are other efforts to get measures with somewhat similar goals onto the November ballot.

One potential initiative proposed by the AZ Justice League, currently titled the Cannabis Justice Act, would legalize the possession, consumption, cultivation and sale of marijuana for adults 18 and over, decriminalize all cannabis offenses, provide for immediate relief or prior charges for marijuana offenses, prevent the state from working with other governments to enforce cannabis laws, and establish a sales tax on retail cannabis sales.

Revenues from the tax, according to the initiative, will go towards education and AHCCCS.

Meanwhile, another potential initiative where supporters submitted the application in November 2018 would completely legalize marijuana and hashish and will, among other things, prevent the government from taxing or regulating marijuana.

Supporters of the potential initiatives will need to gather sufficient signatures before their initiative makes it to the ballot. Voters will also need to approve the measure.

The deadline for filing is listed as July 2, 2020 for all three potential ballot measures mentioned above. 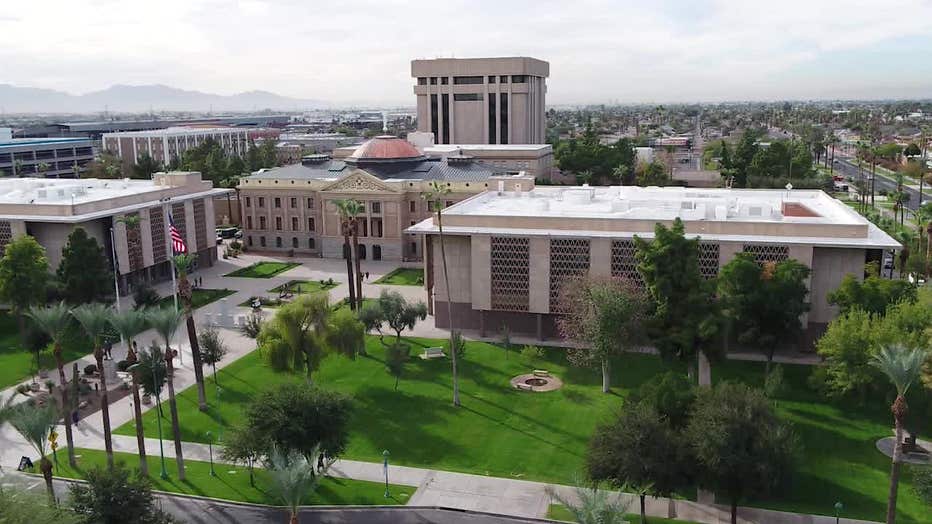 In addition to the potential initiatives, some members of the Arizona State Legislature may be interested in crafting a bill on marijuana legalization themselves. This is because ballot initiatives are voter-protected, making it tough for state lawmakers to address the issue down the line.