Makaila Yablonski is accused of sexual abuse, sexual conduct with a minor, public sexual indecency, and indecent exposure with a victim who is 15 years of age or more. She's been booked into jail.

"The investigation began as an assault, which lead to the discovery of a sexual offense. Two 17-year-old male juveniles were identified as victims in the investigation," the sheriff's office explained.

Anyone with information about this case is asked to contact the Yuma County Sheriff’s Office at 928-783-4427 or 78-CRIME to remain anonymous. 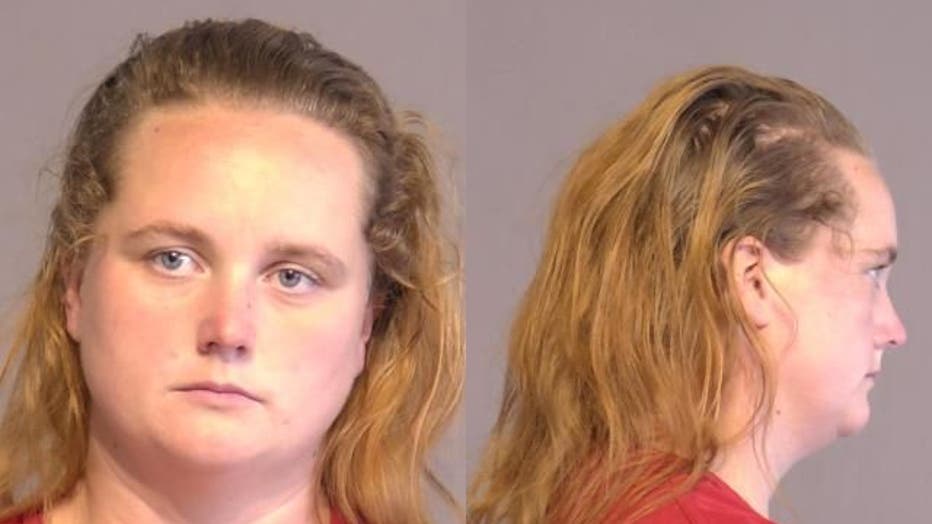