TUCSON, Ariz. - An "armed and dangerous" murder suspect out of southern Arizona is dead after police say he shot and killed another man on July 23.

Just after 3 a.m., Tucson Police say officers responded to several reports of a shooting at an apartment complex near 29th Street and Columbus Boulevard. When they arrived, officers found 27-year-old Cody Seth Hinsley unresponsive in the parking lot.

After life-saving efforts failed, he was pronounced dead at the scene.

"Detectives from the Homicide Unit were contacted and carried out the investigation. Investigators conducted several interviews and processed the area for evidence. Initial information from interviews indicates that the victim was in an ongoing disagreement with a group prior to the shooting. No other injuries were reported at the scene and no suspects
were detained," Tucson Police said.

The investigation led officers to name 29-year-old Kristoffer David Seeger as the suspect. On Sunday night, officers found Seeger at a home with an apparent self-inflicted gunshot wound. He was taken to a nearby hospital where he was pronounced dead.

No additional suspects are being sought in connection to Hinsley's murder, police added.

Anyone with any information should call 88-CRIME. 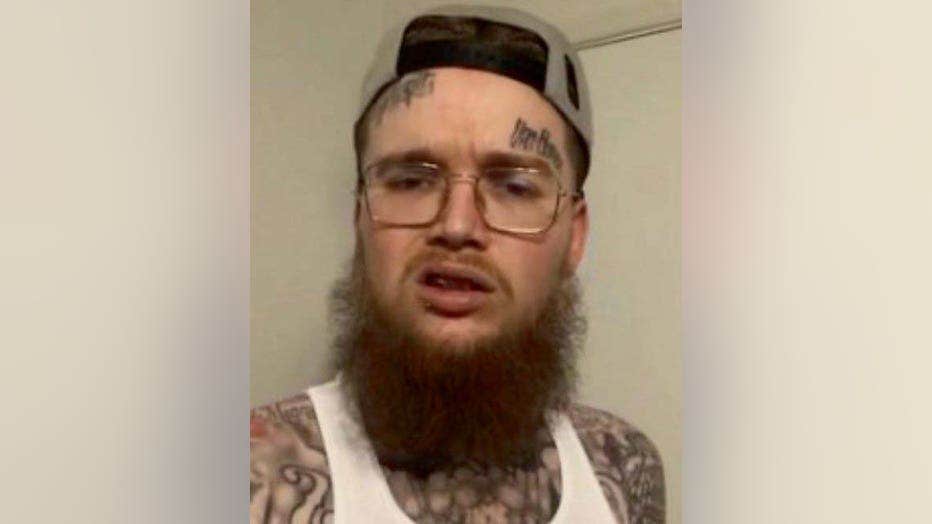