ATLANTA - Atlanta resident Blaine Palmer has a beef with an Atlanta Police officer who has written him a traffic ticket. The dispute, the motorist claims the traffic signal was yellow and not red, is just one half of this story.

Palmer said it was the police officer's explanation that really threw him. The motorist said the cop sounded apologetic for issuing him a ticket. He reportedly explained to Palmer that supervisors are instructing patrol officers they must increase citations.

Palmer also said that officer literally gave him instructions how to fight the citation in court.

What may be behind all of this is what FOX 5 News was told three weeks ago. The union for police clamed supervisors became aware of an alleged slowdown on the part of some cops who waged a short-lived protest slowdown over public safety salaries.

Some managers at some of the zones are sad to have threatened to take away extra job privileges if officers don't pick up the pace. Chief George Turner said his managers don't give those types of orders. 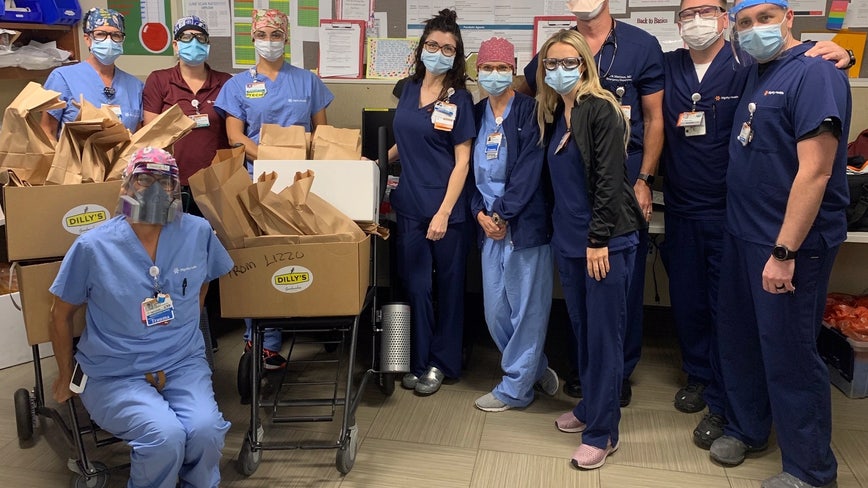 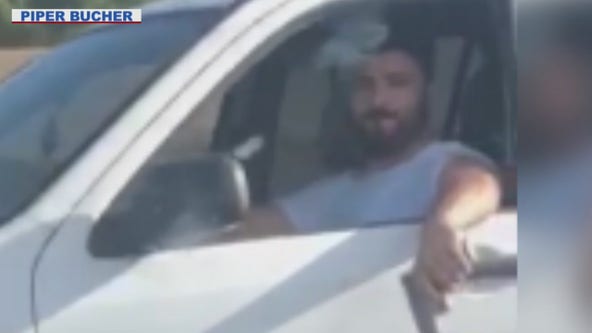