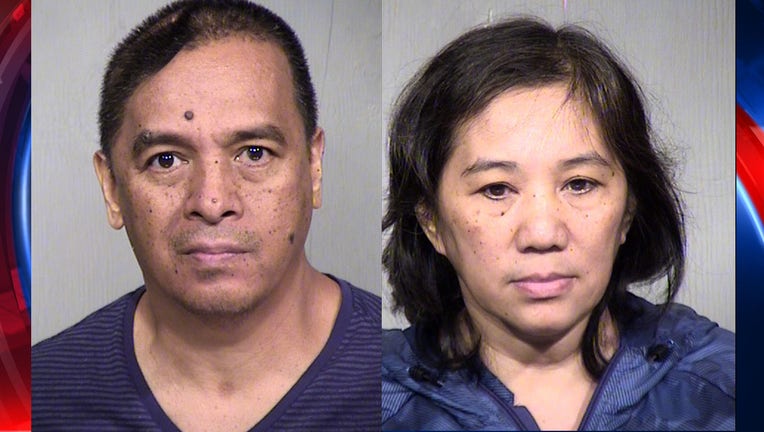 Joseph and Lolita Somera were arrested in the death of a 69-year-old man who spent two days without air conditioning last summer.

The charges stem from the August death of a resident who went two days without air conditioning.

They say Lolita Somera has already been sentenced to 90 days in jail.

After the woman completes her term, prosecutors say she will be turned over to U.S. Immigration and Customs Enforcement because she’s in the country illegally.

Prosecutors say Joseph Somera is scheduled to be sentenced on Dec. 5.

The air conditioning at the facility reportedly failed on Aug. 16 in 109-degree weather.

Five residents were left without air conditioning, including a 69-year-old man who was found dead two days later.