A police chase ended in a rollover crash in Echo Park Thursday night.

SkyFOX was over the scene in Echo Park when officers were placing the suspects in custody. 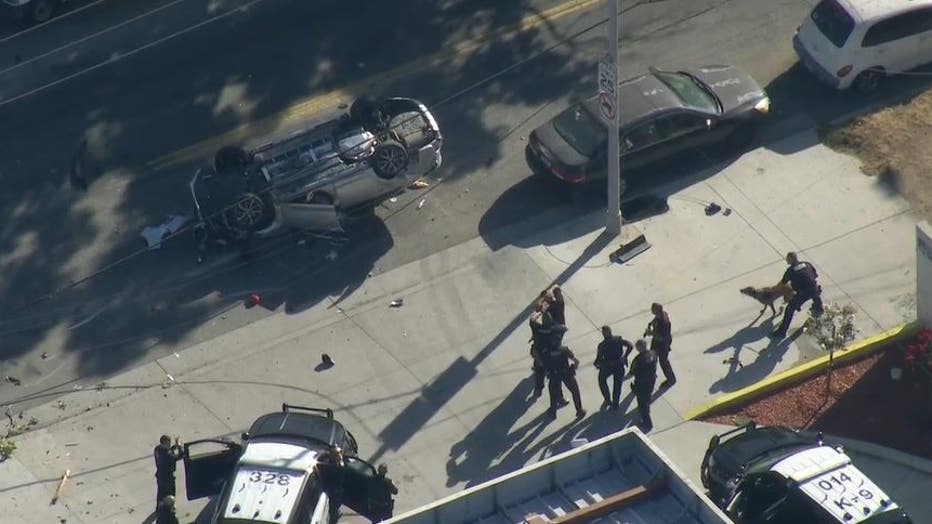 The suspects were all able to get out of the car safely before surrendering to the police.

At one point during the chase, the suspect drove through Burbank and Glendale before crashing in Echo Park.

Officers with the Glendale Police Department assisted in the chase. 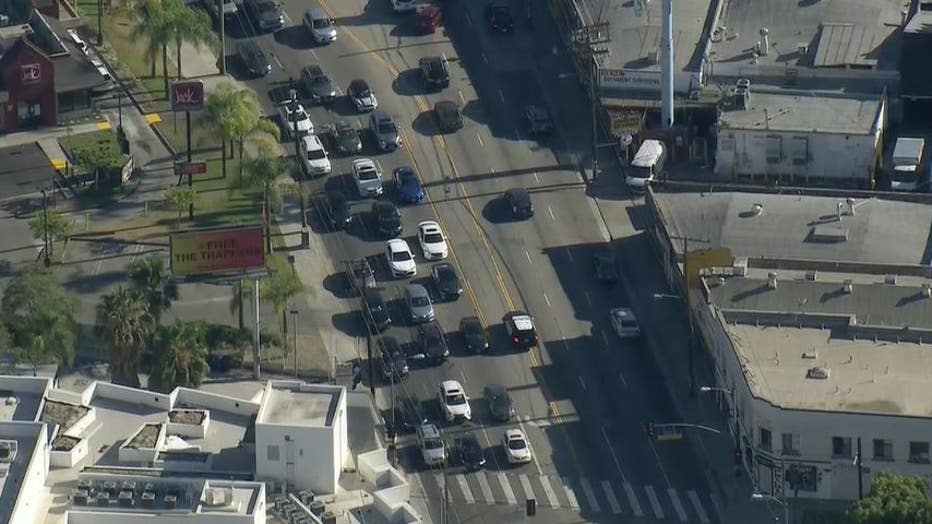