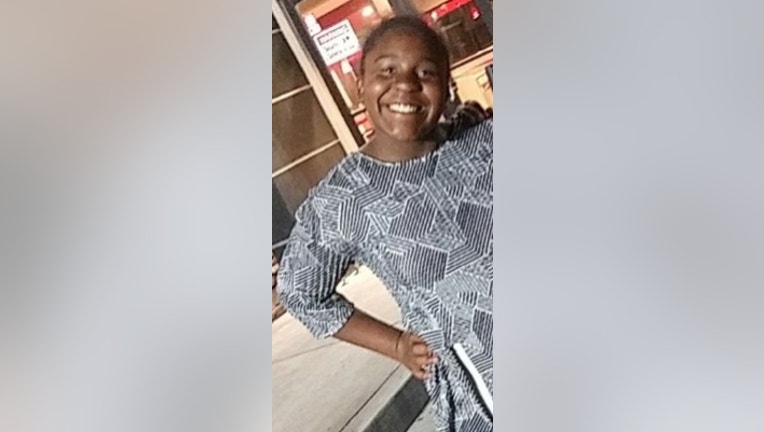 CHANDLER, Ariz. - UPDATE: India was located in Phoenix by Phoenix Police and is being returned to Chandler to be reunited with her family, says Phoenix PD.

Chandler Police are searching for a 13-year-old child with autism who was last seen in the area of Alma School and Elliot on Friday morning.

India Carldwell was wearing a light-colored shirt, black pants, brown shoes, and a light blue jacket. She was carrying a pink backpack, along with a black backpack.

According to Officer Kevin Quinn, India's relatives reported her missing at about 4:15 p.m. on February 14. 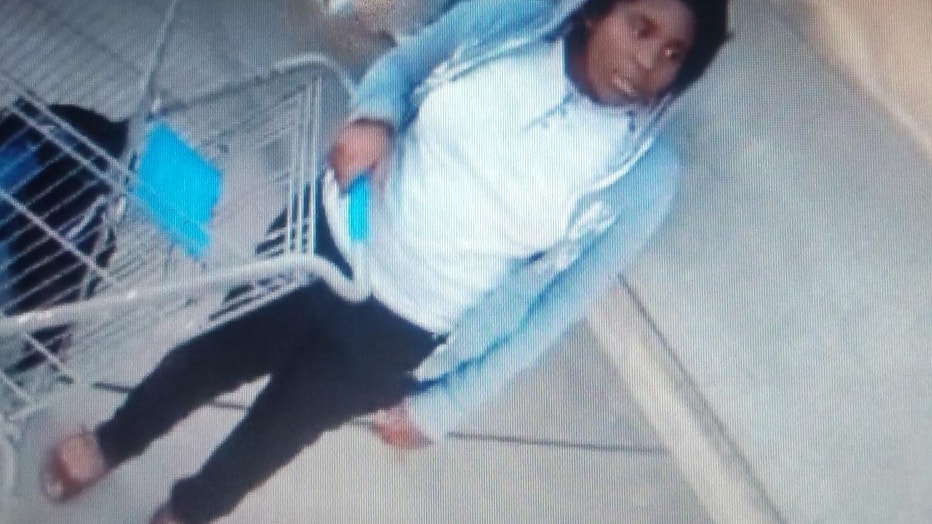 India is described as an African American female, about 5' 0" tall with a medium build.

"India is Autistic with a speech impediment," stated Quinn.

If you have any information about India's whereabouts, contact the Chandler Police Department at 480-782-4130.