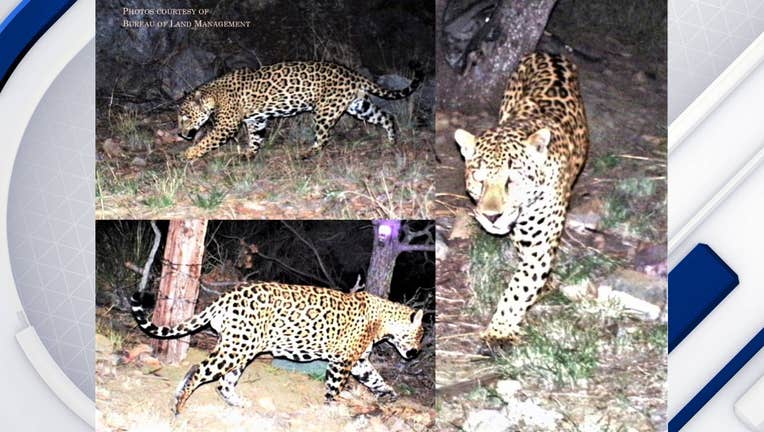 TUCSON, Ariz. - The Arizona Game and Fish Department says a jaguar and ocelot that were originally spotted years ago roaming in Southern Arizona have been seen once again.

According to a Facebook post, the department says a photo taken on Jan. 6 shows a male jaguar in the area of Dos Cabezas and the Chiricahua Mountains. The department said it is the same jaguar that has been spotted in the area multiple times since November 2016.

In total, there have been 45 sightings, 150 photos and six videos of the jaguar.

The latest photo of the male ocelot was taken on Jan. 14 in the Huachuca Mountains. It is the same ocelot that has been seen in this area since May 2012.

In total, there have been 94 sightings, 162 photos and one video of the ocelot. 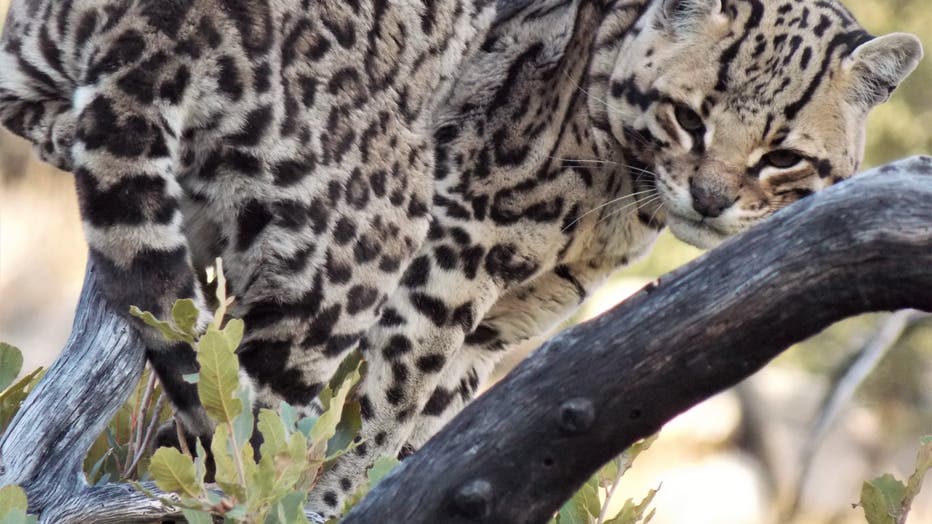