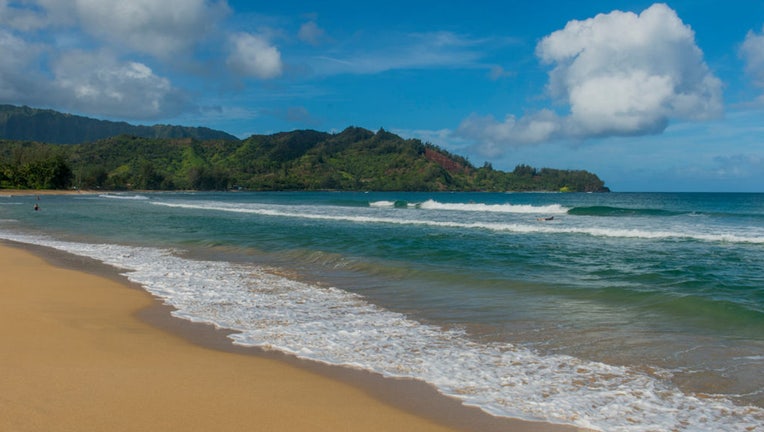 FILE - View of Hanalei beach on the northern end of the Hawaiian Island of Kauai, Hawaii, USA. (Wolfgang Kaehler/LightRocket via Getty Images)

Anyone looking for a good place for some fun this summer might want to consider heading to Las Vegas.

That is according to a report from WalletHub, which found the best cities for recreation in 2022. Las Vegas, Nevada, was at the top of the list.

For its report, WalletHub compared the 100 most populated cities based on their entertainment and recreational facilities, costs, quality of parks and weather.

Aside from the overall ranking, WalletHub also found how the cities ranked within specific metrics.

WalletHub found that Corpus Christi, Texas, has the lowest movie costs, while Los Angeles and Long Beach, California, tied for the city with the highest movie costs.

Norfolk, Virginia, and Omaha, Nebraska, tied for the city with the most tennis courts per capita, while Bakersfield, California, had the fewest. 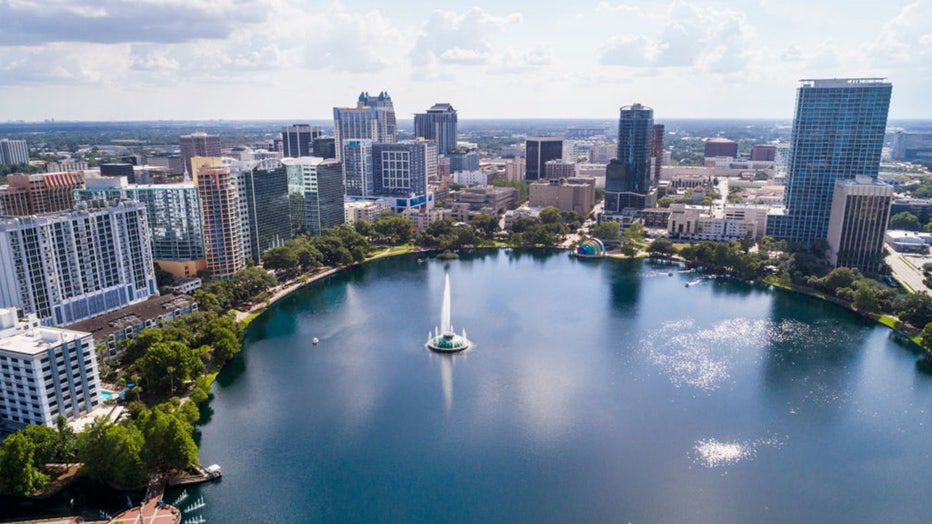 AMID INFLATION, CHECK OUT THE PRICE OF GROCERIES THE DECADE YOU WERE BORN

Three cities – Orlando, Florida, Pittsburgh and Honolulu – tied for the city with the most coffee shops per capita, while Laredo, Texas, had the fewest.

Meanwhile, Anchorage, Alaska; Fremont, California; and Irvine, California, all had the highest percentage of parkland, while Hialeah, Florida, had the lowest. 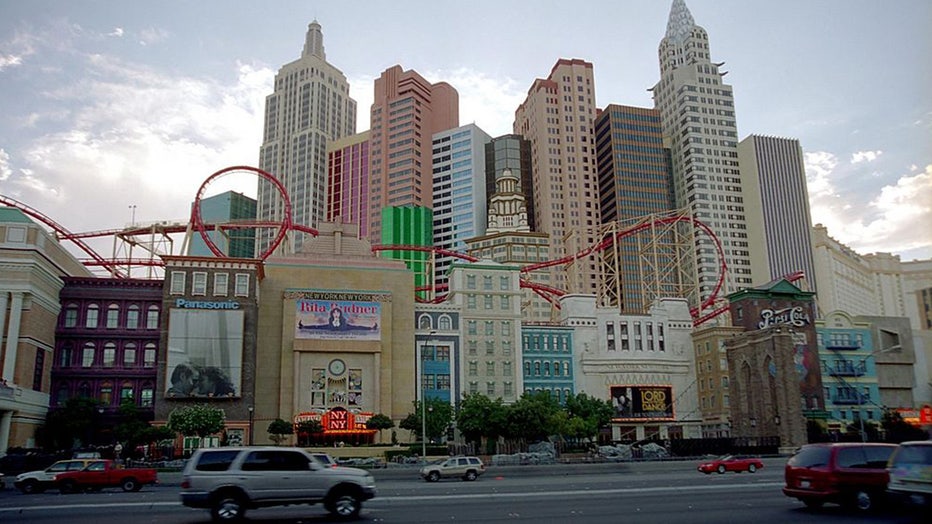 To see the overall results, here are the 10 best cities for recreation in 2022, according to WalletHub.