A toddler and an infant are lucky to be alive after they were found abandoned in the southern Arizona desert, near the Organ Pipe Cactus National Monument.

AJO, Ariz. - A toddler and an infant were hospitalized after they were found abandoned by a Border Patrol agent in the southern Arizona desert.

The incident happened on Aug. 25 when an Ajo Border Patrol agent was informed by a group of arrested migrants that two children were traveling alone west of the Lukeville Port of Entry on the Organ Pipe Cactus Monument, U.S. Customs and Border Protection said.

The Border Patrol agent immediately went to the area and found a 4-month-old child face down and unresponsive. An 18 month old was found crying nearby.

Emergency medical technicians were called to the scene by the agent, who began administering first aid and revived the 4 month old.

EMTs arrived at the scene and transported the children to the Abrazo West Hospital before being discharged back into Border Patrol custody.

"Yesterday smugglers left two young children—an infant and a toddler— in the Sonoran Desert to die," said Tucson Sector Border Patrol Chief John Modlin. "This is not just another example of smugglers exploiting migrants for money. This is cruelty. And it is gut-wrenching. I commend our agents for their quick response to this dreadful incident and to every incident in which migrant lives are at stake."

The children were later returned to Border Patrol officials, who were trying to urgently place them with the Office of Refugee Resettlement, which oversees the care of migrant children picked up in the U.S. without family. 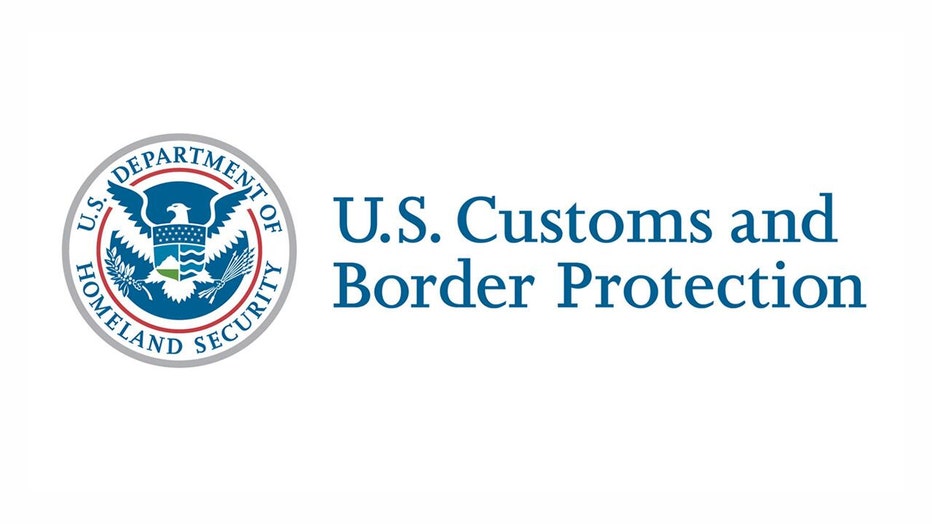 It was not immediately clear if the smugglers blamed for abandoning the children were among those arrested. Authorities did not release any details about the children, including their genders, what country they came from and the identities of their parents or guardians.

Because of its remoteness, the 517- square-mile (1,340 square kilometer) park is a favored crossing area for some smugglers. The human remains of suspected border crossers are often found in the area.

While the high temperatures at Organ Pipe Cactus National Monument regularly soar into the triple digits (above 37.7 degrees C) during the summer, they topped out Thursday in the 90s (above 32.2 C) amid cooler monsoon weather.