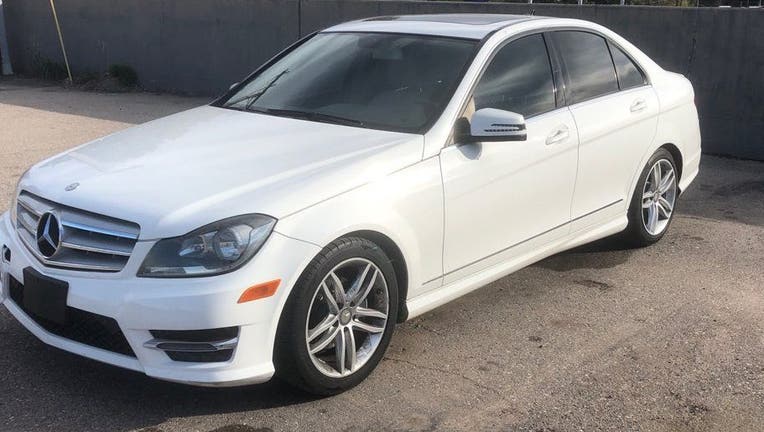 TUCSON, Ariz. - A 19-year-old Phoenix woman has been arrested on charges accusing her of human smuggling at the Mexican border for the second time this year.

The U.S. Border Patrol said Tuesday the woman was apprehended Monday near Nogales after agents saw three men emerge from the brush along Interstate 19 and get into a white Mercedes sedan.

Three men tried to flee when agents stopped the car at the Nogales Station, but all three were captured following a short foot chase.

According to the Border Patrol, during questioning, agents determined the female driver, a U.S. citizen, was smuggling three Mexican national men, ages 21, 30, and 31, all illegally present in the United States.

The agency says she was incarcerated for 60 days following a human smuggling conviction seven months ago. It says the three men are in the country illegally and will be processed for immigration violations.