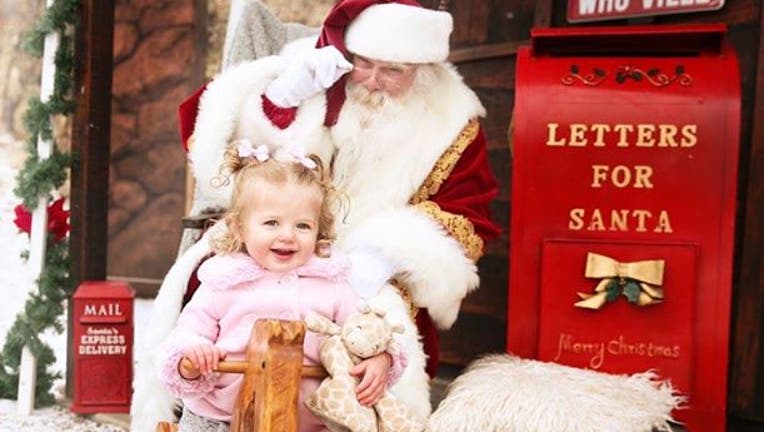 PHOENIX - A Colorado woman is trying to reunite her daughter with a giraffe doll that is her "best friend and constant companion".

According to a post made by Andrea Conder on her Facebook profile, she was traveling home from Phoenix Sky Harbor Airport at around 3:30 p.m. on New Year's Eve when her daughter lost "Giraffie" at Terminal 4's Gate A6. 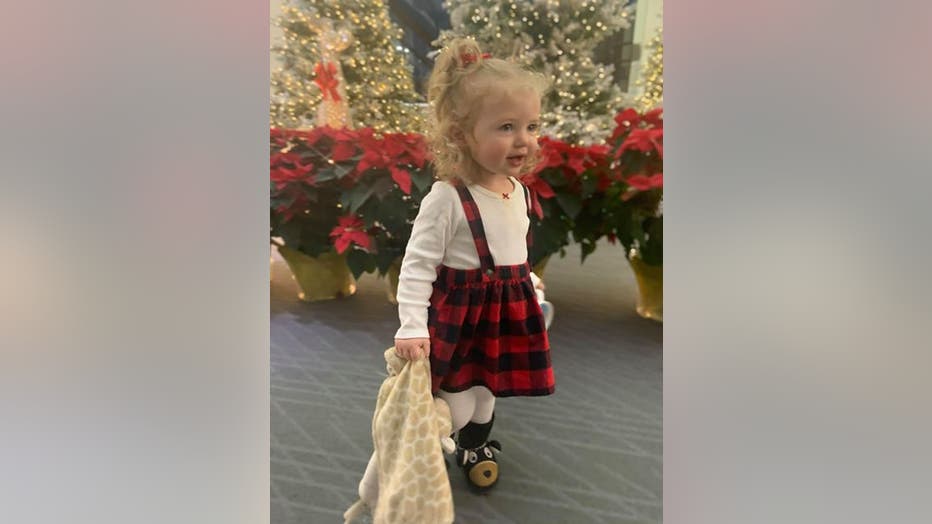 "We have filed reports with PHX Sky Harbor, TSA, and American Airlines but with no luck," Conder wrote.

FOX 10 spoke with Conder Thursday, who said her daughter started to cry when she boarded the plane, after realizing she became separated with the animal doll. Conder believes her daughter may have stashed Giraffie at a gift shop while looking at something else with her father. The doll went missing after the family went through security.

Conder also said she tried to give her daughter a replacement giraffe lovee doll, but she rejected all of them, including an identical one, before crying herself to sleep. Now, she is trying to enlist the help of others on social media to help bring Giraffie home. 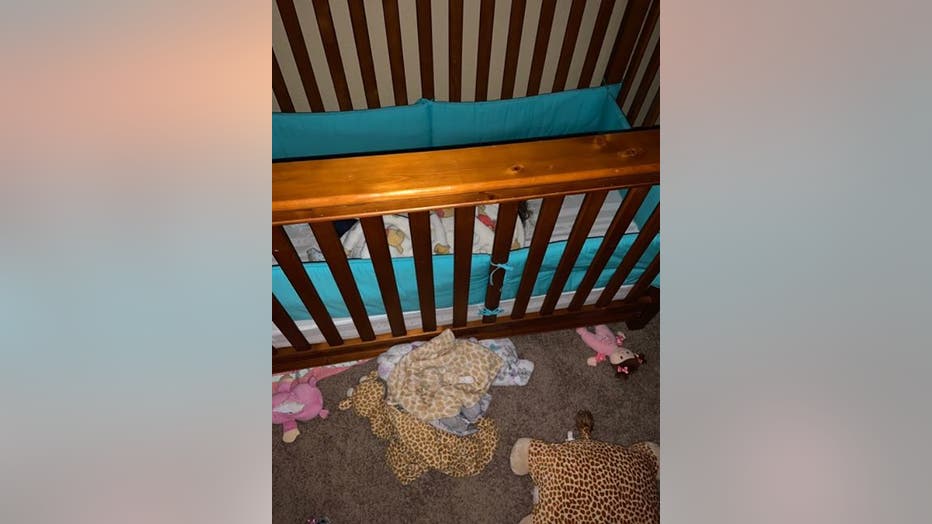