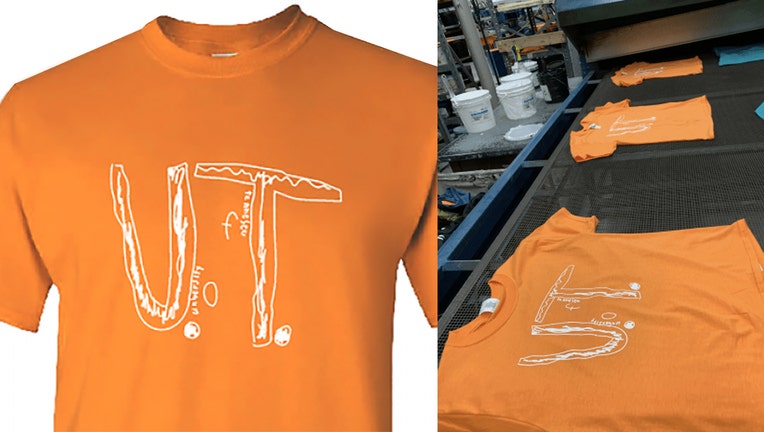 LAKE MARY, Fla. - Sales of a University of Tennessee T-shirt designed by a bullied fourth-grade boy in Florida have raised nearly $1 million for an anti-bullying organization.

The fourth-grader from Altamonte Springs had designed his own University of Tennessee logo to put over an orange T-shirt for his school's college colors day this fall. In a Facebook post that went viral, the boy's teacher said he was teased by classmates over his shirt with the homemade design.

Tennessee's VolShop website then created its own Tennessee shirt featuring the boy's design. Tennessee officials say they sold more than 112,000 shirts and raised more than $952,000 for the STOMP Out Bullying organization.

But the university didn't stop there. The boy has been offered a four-year scholarship to attend the school once he is old enough.

"In recognition of the fourth-grader’s Volunteer spirit, the university has extended an offer of admission for him to join the Class of 2032. In addition, he has been awarded a four-year scholarship covering his tuition and fees beginning fall 2028 should he decide to attend UT and meet admission requirements," the university announced this fall.

Some information taken from the Associated Press. 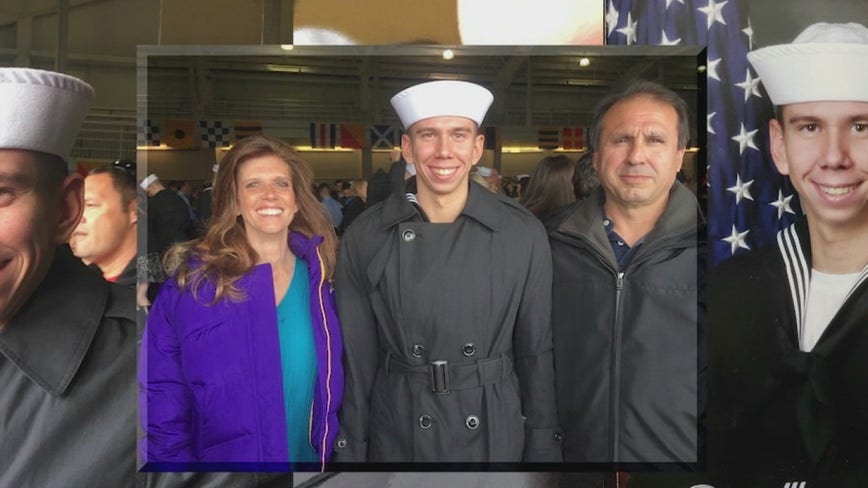 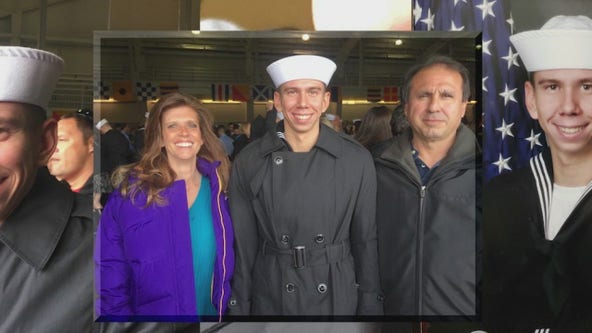 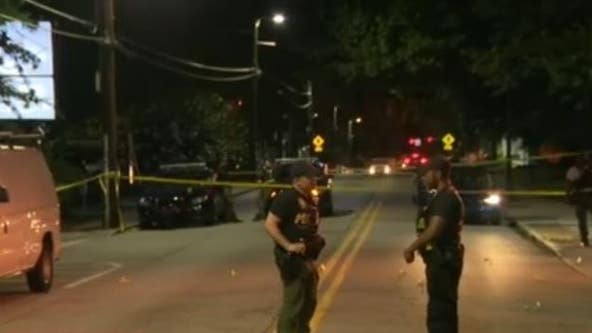 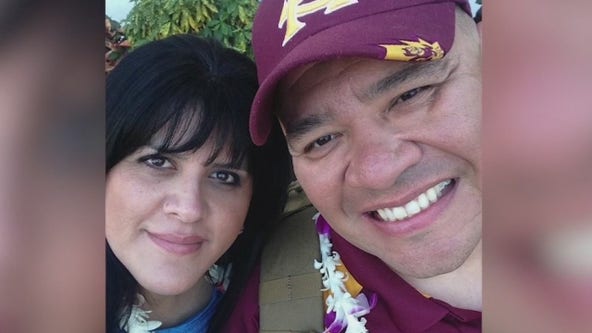 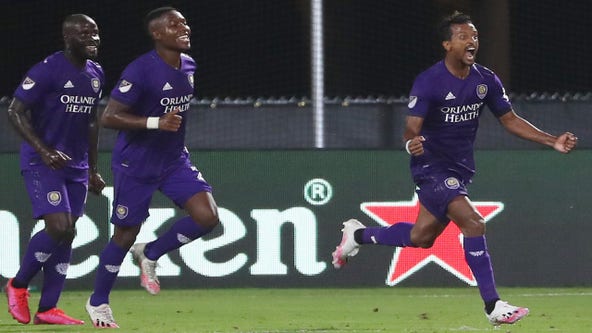