This Thanksgiving will be very difficult for a Casa Grande family whose mother and six-year-old son died following a car accident, but there is a silver lining to the unspeakable tragedy. FOX 10's Jennifer Martinez reports.

CASA GRANDE, Ariz. - This Thanksgiving will be very difficult for a Casa Grande family whose mother and six-year-old son died following a car accident.

The two's legacy, however, will live on.

"The last video of him running, it’s like watching, that I feel like I’m her eyes, you know? Watching him for the last time," said Michael Gustafson.

The video featured the last moments for Patrick and his mother, Reene Kawaauhau.

"They were on their way home from my son's baseball game, and unfortunately, someone crashed into them," said Gustafson.

The SUV flipped over, and Patrick was ejected from the car.

"I never made it to one of his games, and I would tell him 'I love you' and he would say 'I love you, dad. I’m going to hit a home run for you,'" said Gustafson.

Reene leaves behind six kids, the oldest of them is nine years old, and the youngest is just five months old.

Three of Reene's children were in the car at the time of the crash. 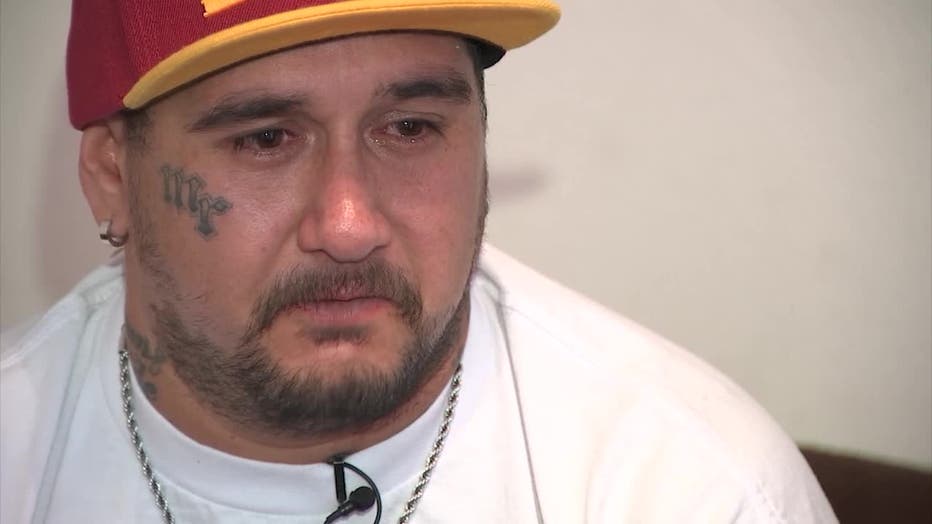 "It’s hard," said Gustafson. "My kids are still young. They cry at night. They think that their mom and brother are still going to come home. They were in the car when it happened. For them to make it out was a miracle."

Gustafson said he and his wife moved to Arizona from Maui for a better life.

There is a silver lining in the tragic story, as Reene and Patrick have helped save seven lives by donating their heart and kidneys to children and adults.

"I would gladly give it all back to have them here, to have my wife and my kid," said Gustafson. 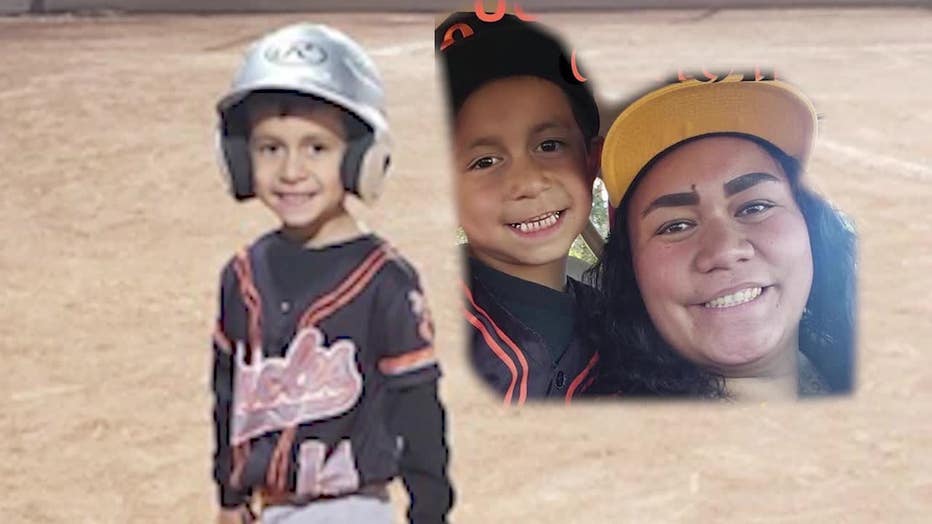 Gustafson says he hopes that the people who received the organs from his family will reach out, because he would like to meet them.

Meanwhile, the family has set up a Facebook donation page