CBP: 32 people found inside semi-truck at the Nogales border

PHOENIX - U.S. Customs and Border Patrol found dozens of people locked in a trailer trying to cross the border at Nogales, and it was a K-9 that first tipped off agents.

The incident happened at the Nogales port of entry, one of the largest in Arizona. Both the driver and passenger of the truck are U.S. citizens.

32 undocumented migrants were crammed into the back of a truck, including minors. The truck was supposed to be a refrigerated truck. It was 47 degrees at the time and none of the people were dressed for the cold. 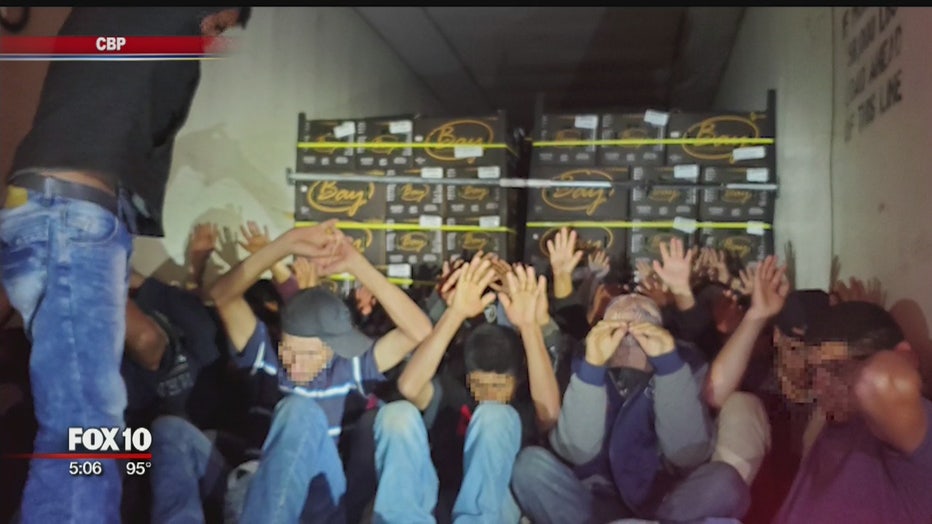 Agent Curran says the truck traveled up Interstate 19 and once at the checkpoint, K-9's detected suspicious activity.

"We refer vehicles to secondary where we get a better look and understanding of what is going on where we utilize this X-ray technology which is a huge benefit," said Curran. 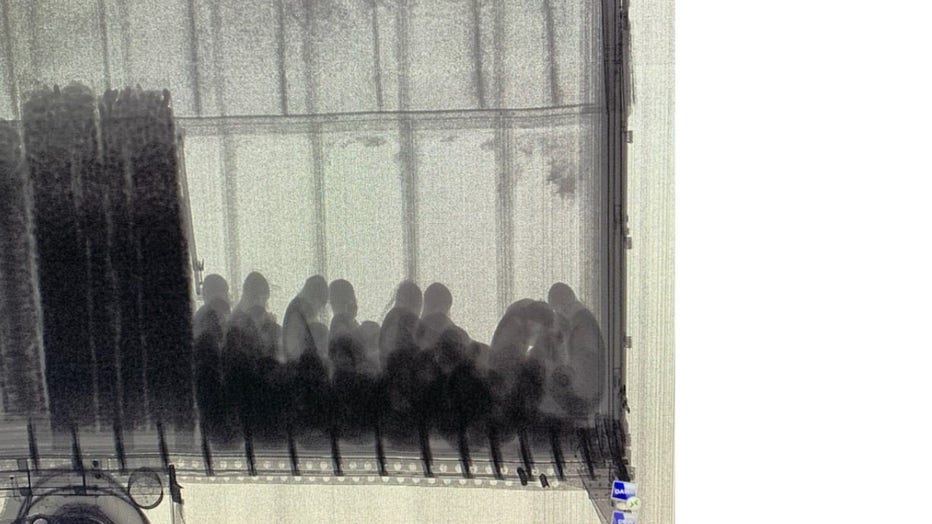 Border Patrol agents emphasized that these scenarios are not only illegal but dangerous for those involved.

"If there is an accident these people are going to be violently thrown in the back of this trailer because there are no restraints or consideration for the people being smuggled," said Curran.

Both the driver and the passenger are accused of human smuggling.

As for the 32 people, they are being processed at the port of entry and sent back.