CHANDLER, Ariz. - The Chandler Police Department has taken a driver into custody in connection to the deadly hit-and-run of a bicyclist early Wednesday morning.

According to police, officers responded to Alma School and Galveston Roads at 2:30 a.m. for reports of a bicyclist down in the roadway.

The victim, identified as 40-year-old Joseph Kowalczyk, was transported to a hospital and pronounced dead.

On June 10, Kowalczyk's family released a statement on his death.

"Joey was the comedian and prankster of the family with a very big heart. We are heartbroken beyond words. Joey will be missed dearly," the statement read, in part. 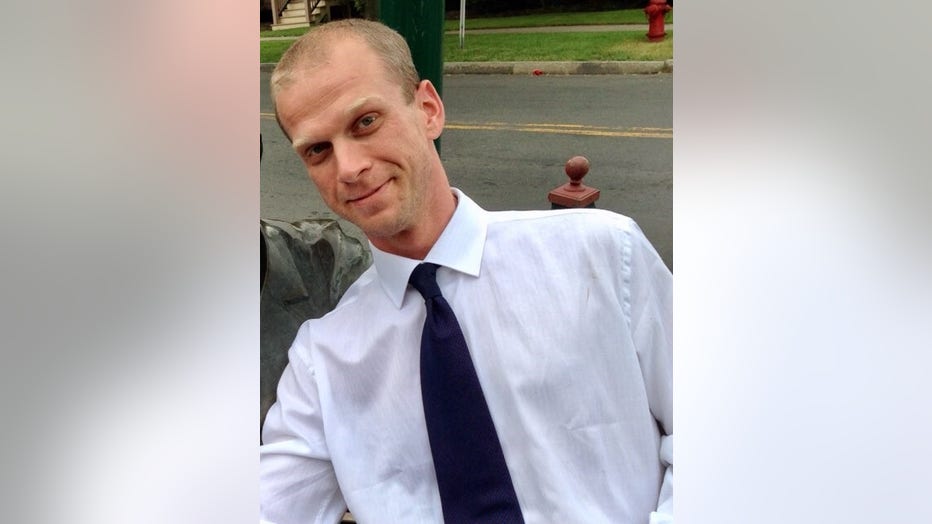 Investigators say the vehicle hit the bicyclist, failed to stop, and drove away heading northbound on Alma School.

Police able to locate the suspect, 48-year-old Ryan Pereira, after investigators determined that car parts left at the scene of the crash belonged to a Dodge truck.

After an extensive search, police found a white Dodge Ram with damage on its front end at an apartment complex near Ray and Alma School roads, just one mile from where the collision occurred.

"Evidence on the Dodge Ram, including bicycle paint and clothing, was found in the truck's front end linking it to the hit and run accident," officials said.

Pereira was identified as the owner of the truck and was booked into Maricopa County Jail. He now faces charges relating to accidents involving death and failure to stop. 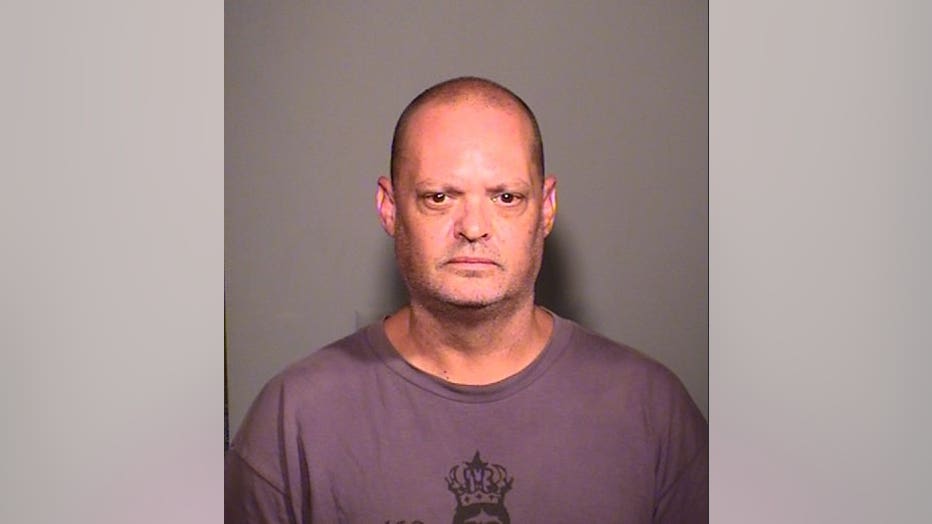 At the Precisionists' Innovation and Technology Center in Phoenix, hundreds of jobs will be created for adults with autism and other developmental disabilities.

A UFO or a weather balloon? Arizonans report seeing a bright object in the sky

Residents across the Valley and even as far as north as Prescott have reported seeing a strange light in the sky.

Border Patrol agents in Arizona and Texas rescued dozens of migrants, helping those who had become lost in the sweltering desert without water or trapped inside stifling hot rail cars.